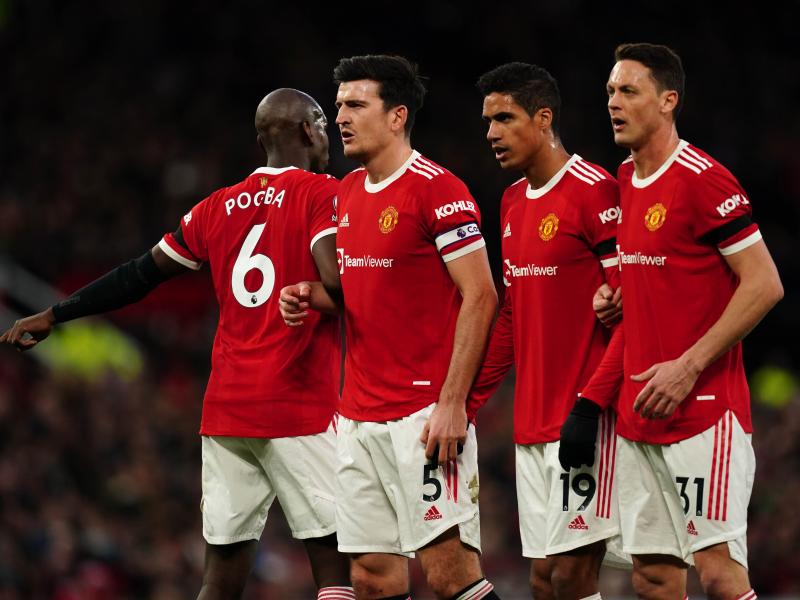 The match will take place on Saturday 30 July and will see United return to play at the Olival Stadium, Oslo, exactly three years after the day they last played against Kristiansund in 2019.

Manchester United FC Director John Murtaugh commented: “Pre-season is an important part of the team’s preparations for next season.

Manchester United Chief Operating Officer, Colette Roche, comments: “Manchester United have enjoyed a deep and longstanding relationship with Norway and we are delighted to be back playing at Olival Stadium this summer.

“Our visit will coincide with the 40th anniversary of the official Norwegian Fan Club, reflecting the strength of support we have in the country.

“We know our local and traveling fans will give the team a great welcome.”