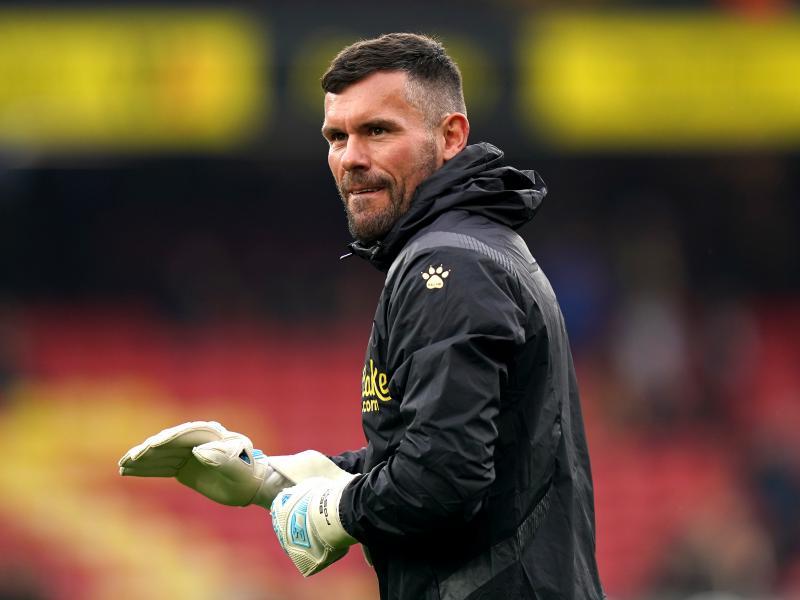 Goalkeeper Foster, 39, was released at the end of his contract after being permanently re-signed from West Brom in 2018.

Defender Nkolo, who has made three league appearances since signing in October 2021, and striker Gray, who spent his last loan spell at Queens Park Rangers, also left when their deals expired.

Kucka opted to trigger a release clause in his contract, ending his one-season stay at Hertfordshire, while fellow midfielder Etebo has returned to his native Stoke City after his loan spell at Vicarage Road.

Watford FC can confirm the departure of five first-team players for the club.

We thank the departing players for their contributions and wish them all the best in the next steps in their careers.