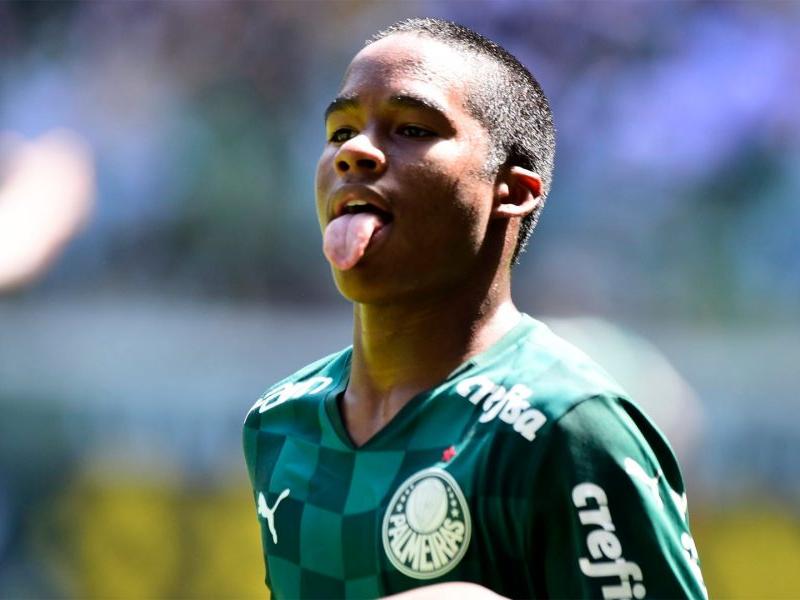 Manchester United target Indrik Felipe has been subjected to a £50m release clause after signing a three-year contract with Brazilian side Palmeiras.

The 15-year-old signed his first professional contract this week, extending his stay with his boyhood club until July 2025.

Transfer expert Fabrizio Romano reports that Palmeiras wisely inserted a £50m release clause into his contract after ordering one of the world’s most sought-after young players.

This comes as a major blow to the English Premier League giants, United, Liverpool and Manchester City, who have expressed their interest in signing the Brazilian star.