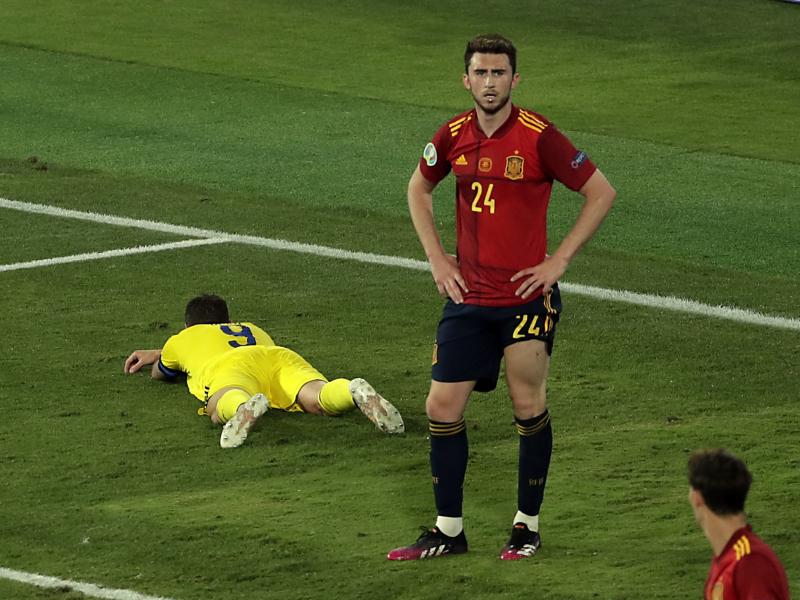 The Spaniard revealed that he had been playing with a knee injury since the Wolverhampton game, but was challenged to see his team over the goal line.

“I haven’t felt comfortable with my knee since Wolves, but I wanted to help City to the end, and I’m glad I did,” Laporte wrote in a social media post.

“Now that the season is over, I will follow the medical process and begin rehab to get back to full fitness quickly.”

A statement from the club on Wednesday read:

The defender has injured his right knee and will now focus on rest and recovery.

Spain will play four Nations League matches in June, the first of which is against Portugal scheduled for Thursday, 2 June.

They then face the Czech Republic three days later, before facing Switzerland on June 9.

The last match of the month will be the return match against the Czech Republic.