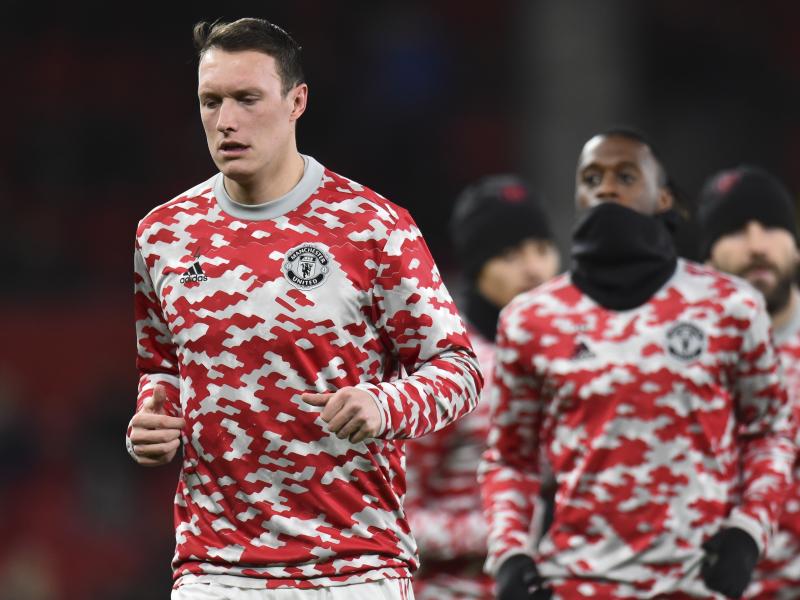 The new season is set to begin on August 6, with the final round of the campaign scheduled to take place on May 28, 2023.

A number of teams have already scheduled pre-season friendlies as part of preparations for the new season. 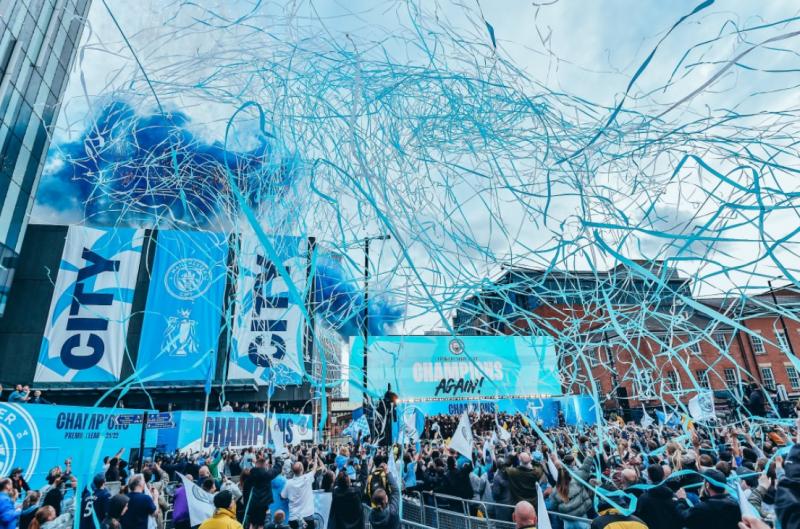 This is the complete schedule for all teams; 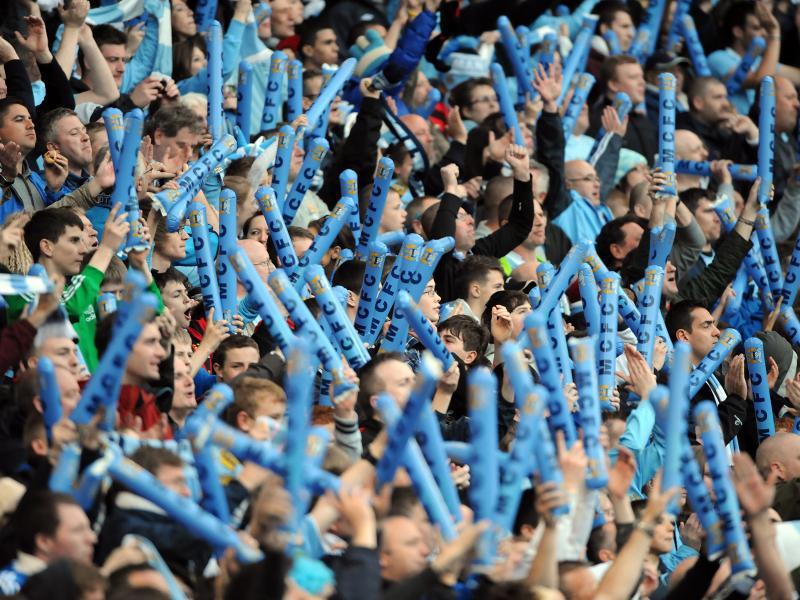 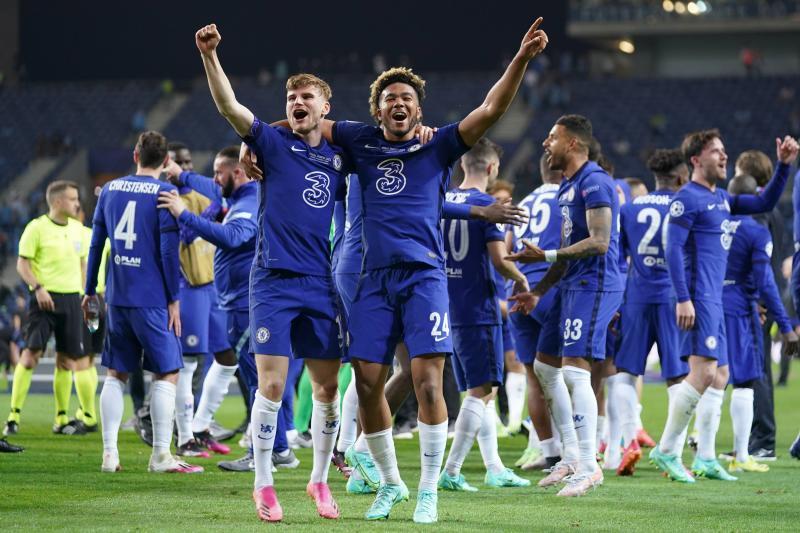