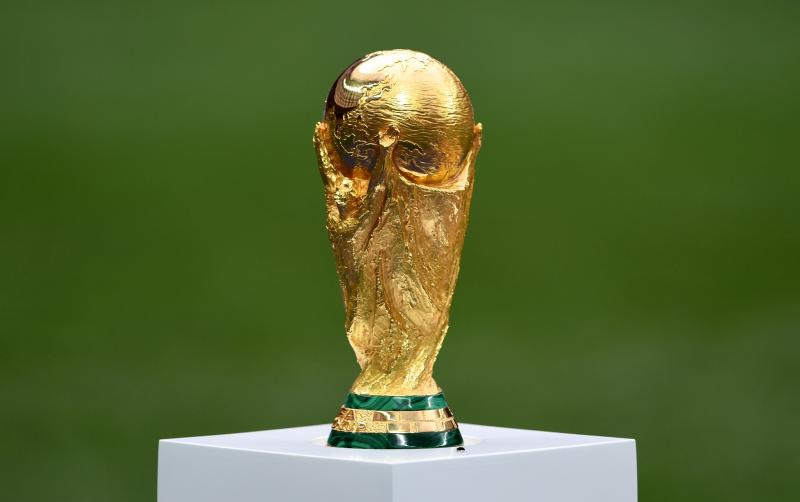 The FIFA World Cup Tournament ahead of the 2022 FIFA Men’s World Cup Qatar™ has arrived in Kenya today, for a two-day tour.

The trophy lands at JKIA today and will then travel to the State House where it will be formally received by His Excellency President Uhuru Kenyatta who will raise it on behalf of the Kenyans.

During its tour, the FIFA World Cup will stop in 51 countries and territories, bringing Coca-Cola and FIFA one step closer to the goal of visiting each of FIFA’s 211 member associations by 2030.

For the first time ever, the tour will visit all 32 countries that have qualified for the FIFA World Cup, inspiring fans around the world with exclusive consumer experiences.

Coca-Cola will host consumer and public viewing of the cup at KICC throughout the day on Friday 27th, when invited guests and the public will have the opportunity to view and pose for a photo with it.

The cup will be in Kenya on May 26-27 before moving to South Africa where it will be watched by football fans from May 28-30. It will then return to Tanzania, where it will be shown between May 31 and June 1.

The FIFA World Cup Trophy Tour by Coca-Cola has a mission to support the development of sustainability efforts at each location the Tour visits.

The cup is arriving in Kenya at a time when the country is currently on suspension by FIFA, and the visit is seen as a demonstration of the good relationship between the country and the world body as both are working to lift the ban.