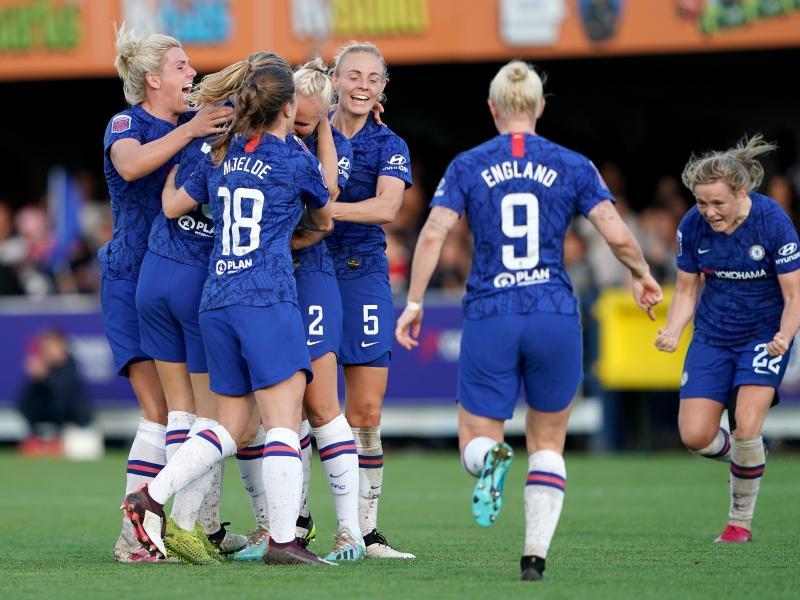 Chelsea’s Emma Hayes has been named Manager of the Barclays Football Club Women’s Premier League for the year 2021/22.

Hayes led the Blues to another title win, becoming the first WSL team to win the league title for the third time in a row.

The 45-year-old was also named the WSL’s General Manager at the League Managers’ Association Awards on Tuesday night. 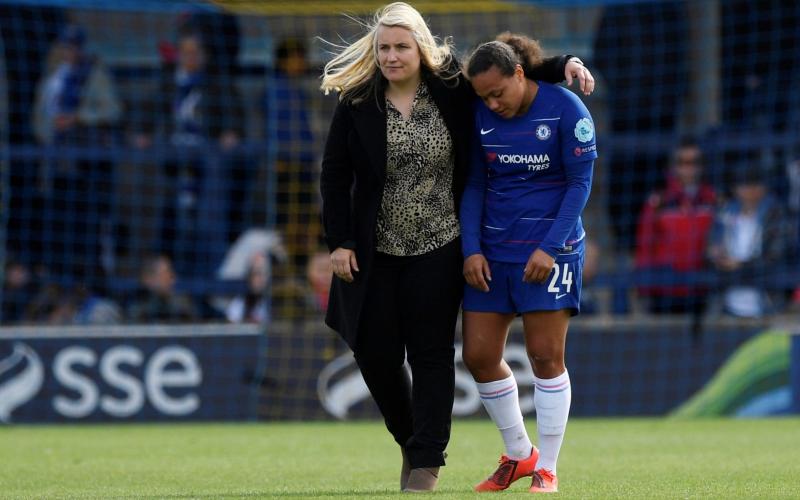 It was a double win for the London club as Sam Kerr was also named WSL Player of the Season.

The 28-year-old adds the award to the WSL Player of the Year award she won at the London Football Awards as well as being named Footballer of the Year by the Football Writers Association.

Kerr has scored 20 goals in 20 league games this season, which saw her win the Golden Boot for the second year in a row.

Kerr’s superb goal against Manchester United on the final day of the season was also voted as the WSL’s Goal of the Season.