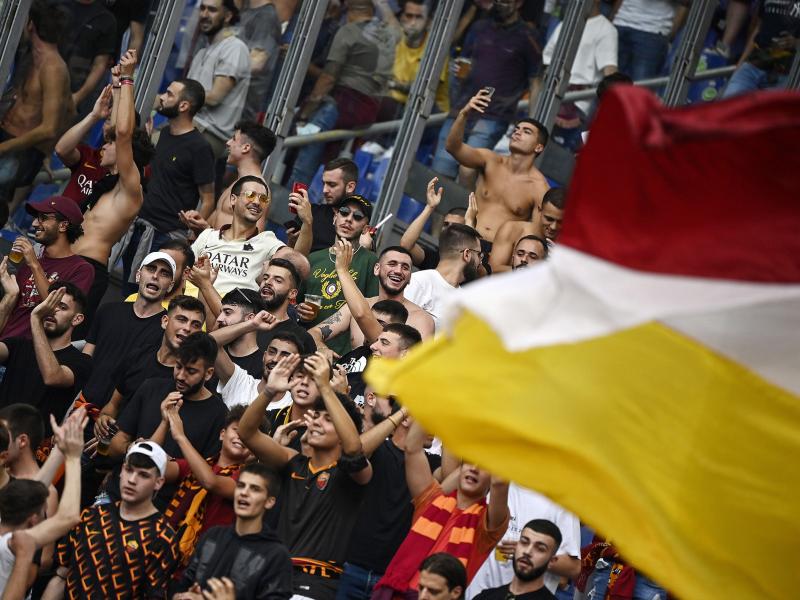 Roma are the European champions for the opening conferences after their 1-0 win over Feyenoord on Wednesday night.

The Italians, appearing in a European final for the first time in 31 years, were the clear favorites to play the match, and Niccolo Zaniolo’s 32nd-minute goal proved the difference at Albania’s crowded Competari Arena.

The match got off to a lively start, although there were no clear chances in the first half hour.

It was Roma who scored from one of his shots on target in the first 45 minutes.

Zaniolo reached the end of Gianluca Mancini’s ball from the wing, punching it comfortably inside the penalty area before finding the bottom right corner with a fine finishing touch. 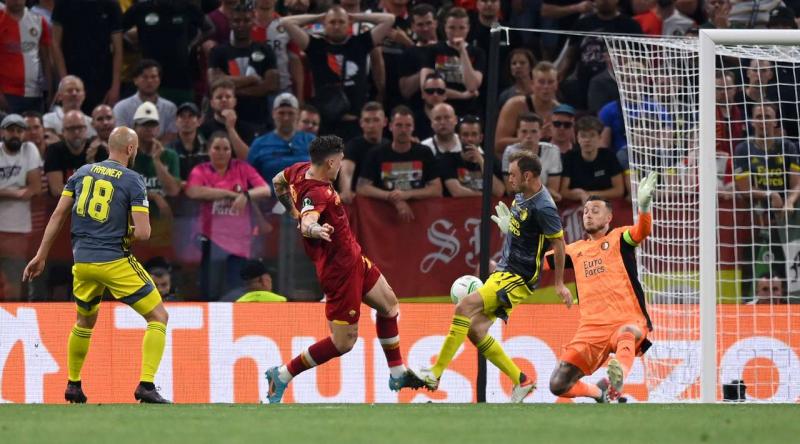 Feyenoord started the second half on the better side and could equalize for only two minutes for Gernot Trauner to push the ball to the right post when he had a perfect opportunity inside the penalty area.

The Dutch side requested a penalty almost immediately after Brian Cristante touched the ball inside the penalty area, but the referee allowed play to continue after a VAR check.

Three minutes later, Feyenoord attacked again but failed, once again, to find the net when Terrell Malacia got a good shooting position on the edge of the penalty area and pulled the trigger, forcing Rui Patricio to a world-class save, who hit the post at the post.

Feyenoord managed to dominate the match for extended periods in the second period, but was unable to break through the disciplined Roma defense led by former Man United Chris Smalling.

Late Pellegrini had the chance to score 2-0, but his shot from outside the penalty area was saved by the goalkeeper.