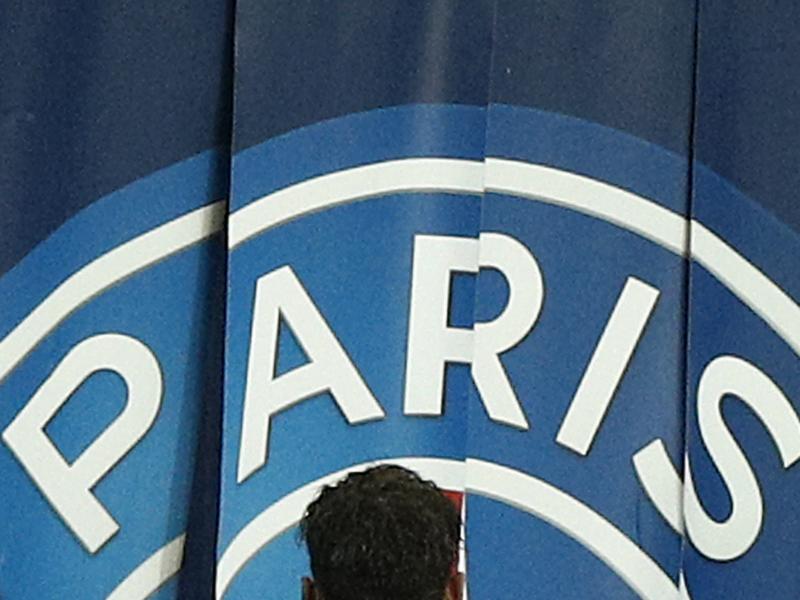 Paris Saint-Germain has suspended its women’s team manager, Didier Ole-Nicole, over accusations of inappropriate behavior towards his staff.

The club said in a statement: “Paris Saint-Germain was informed today of the facts and inappropriate statements allegedly made to members of their women’s team.

And regarding the suspension of Ole Nicole’s membership, the statement added: “This measure is of a conservative and temporary nature, and does not in any way prejudice the results of the internal investigation that will be carried out, or the decisions that the club may have to take.”

do not lose hope pic.twitter.com/ATYqLypqv3

Paris Saint-Germain is currently second in the Women’s First Division, five points behind leaders Lyon. The French domestic season is not over yet, and PSG still have two league games to play – including Sunday’s crucial game against Lyon, which will likely determine the destination for this season’s title.