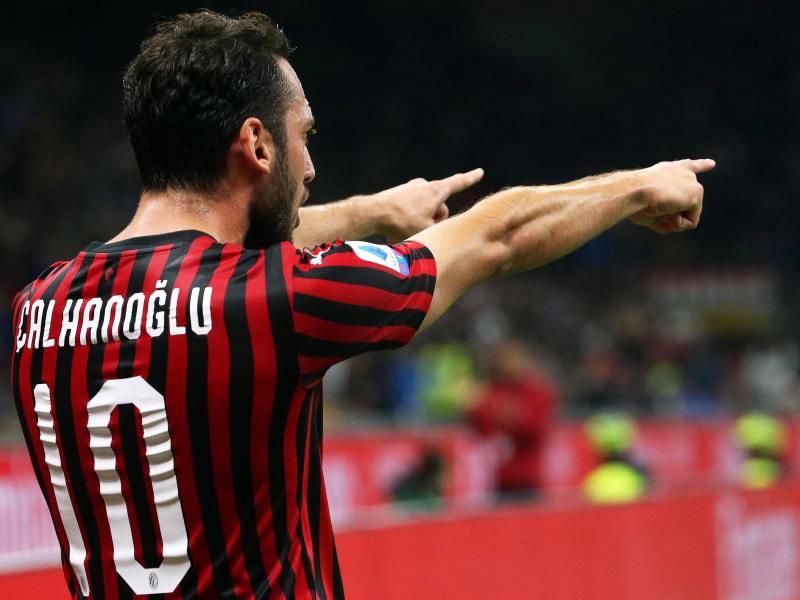 Calhanoglu left AC Milan for Inter at the start of last season and Ibrahimovic was keen to remind his former teammate of what he missed this season when he asked fans to send a message to the Turkey international.

Standing from the top of the bus, he said, “Send a message to Hakan. [Calhanoglu]The audience replied, “S**t!”

Calhanoglu’s move left a bad taste in the mouths of Milan fans and burned his bridges further by claiming he joined his former club’s biggest rivals because he wanted to “win something in Italy”.

The Party Starter has arrived: Tweet embed 🎉#Always with you #SempreMilan pic.twitter.com/2NzR27Glo7

Inter went on to win the Coppa Italia, but it looks like it will be in Milan’s shadow as the Rossoneri lifted their first Serie A title since 2011.