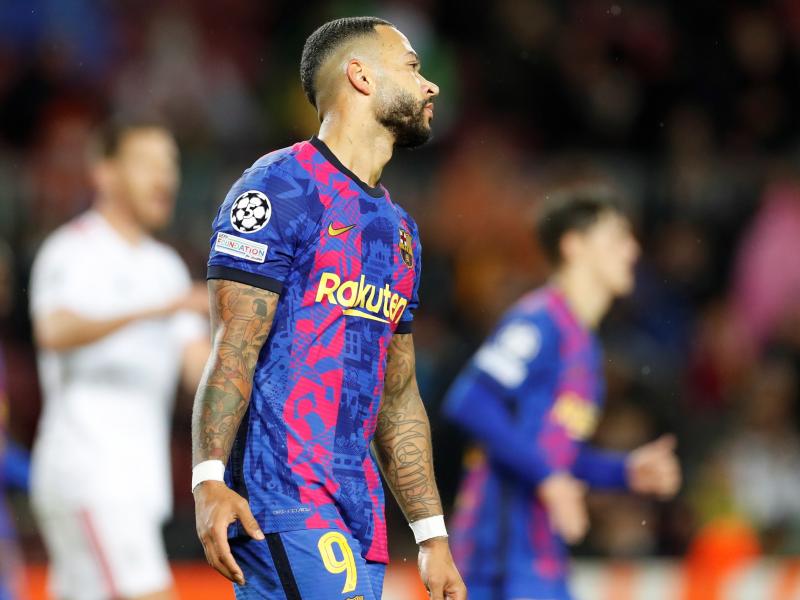 Striker Memphis Depay made clear his intentions at Barcelona after being linked with his move this summer.

There are reports that the Laliga giants are keen to cash in on the player to fund some of their goals but the Dutchman is adamant in his desire to fight for his place next season.

“I came here with a desire to play in the team. I want to be important in the team next year and many other players after that,” Depay told the mentioned Mundo Deportivo newspaper after their match with Mallorca.

I would like to thank all Barcelona fans for the 100% support this season.
The results have been disappointing for all of us but nonetheless they stayed behind and this will boost our confidence for the upcoming season! pic.twitter.com/juHarIE058

The sentiment was also bolstered by his latest Instagram post where he said, “The results were disappointing for all of us but nonetheless they stayed behind and this will boost our confidence for the next season! My first season didn’t look like I imagined it, we have to keep working and improving to reach our goals next year” .

The Dutchman was Barcelona’s second leading scorer this season, and although the second half of the season wasn’t as auspicious as the first, it’s not because of his performance.