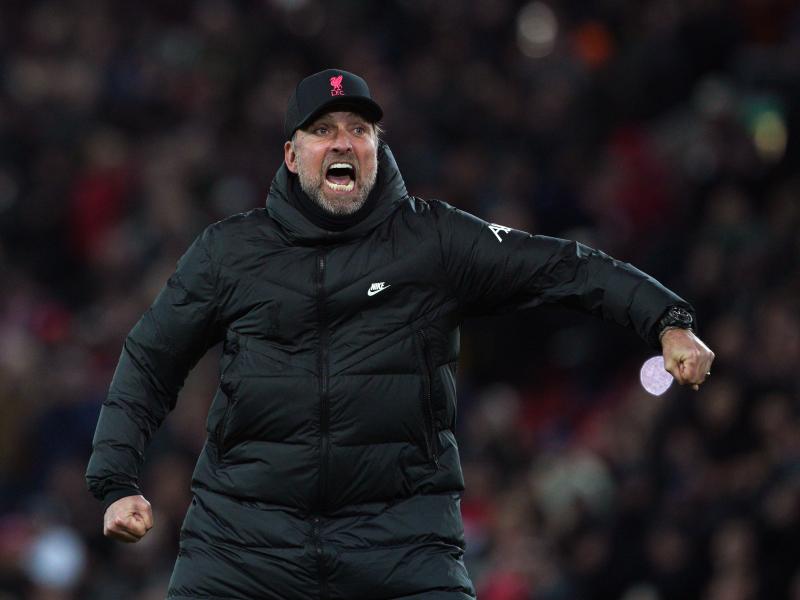 Klopp missed out on winning his second Premier League title with Liverpool by just one point after an exciting final day of the season.

The Reds have won the Carabao Cup and the FA Cup already, beating Chelsea on penalties on both occasions – and will line up in Saturday’s Champions League final against Real Madrid, who will seek revenge after their 2018 defeat.

The German previously won two Premier League awards and an LMA award for Best Manager during the 2019/20 season, when he ended the club’s 30-year wait for the top-flight title.

His second success saw his victory over fierce opponent Pep Guardiola, who led City to their fourth Premier League title in five seasons after their thrilling 3-2 victory over Aston Villa on Sunday.