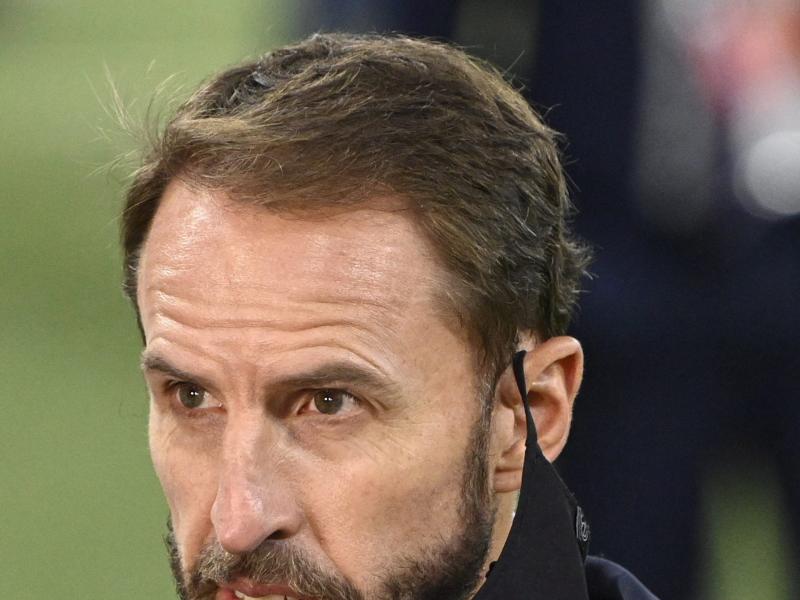 Spanish giants Real Madrid have reached an agreement to sign Aurelien Tchouameni from AS Monaco while Gareth Southgate selects the England squad ahead of the UEFA Nations League.

Let’s take a look at the top stories on Tuesday;

Real Madrid agree to a deal to sign Chuamini 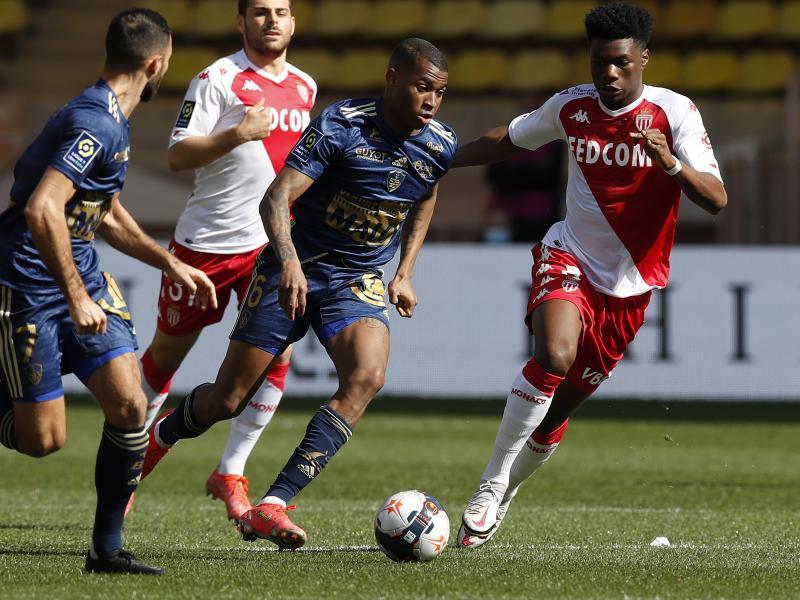 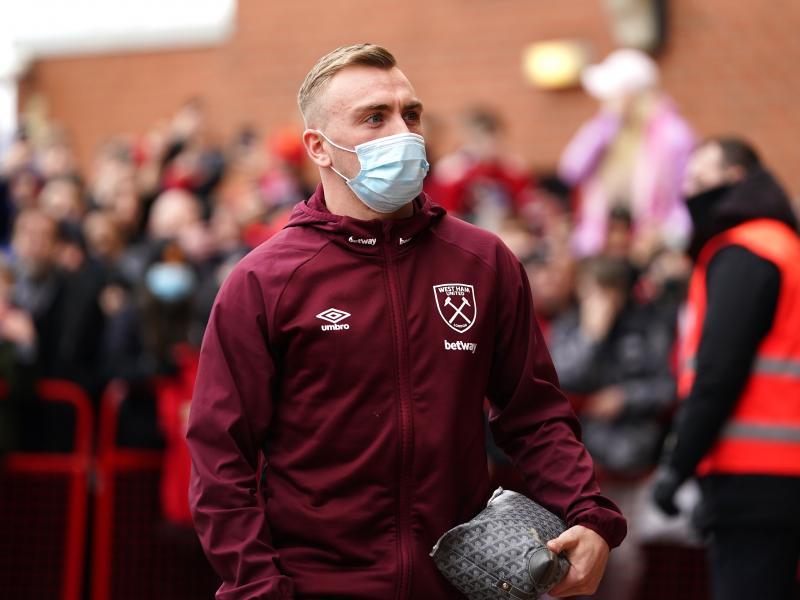 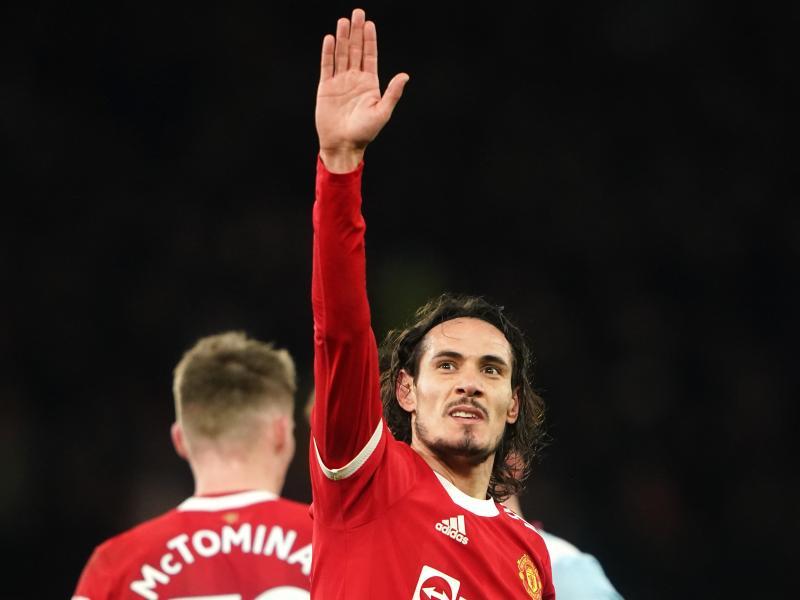 Kenya and Zimbabwe were eliminated from the African Nations Cup qualifiers 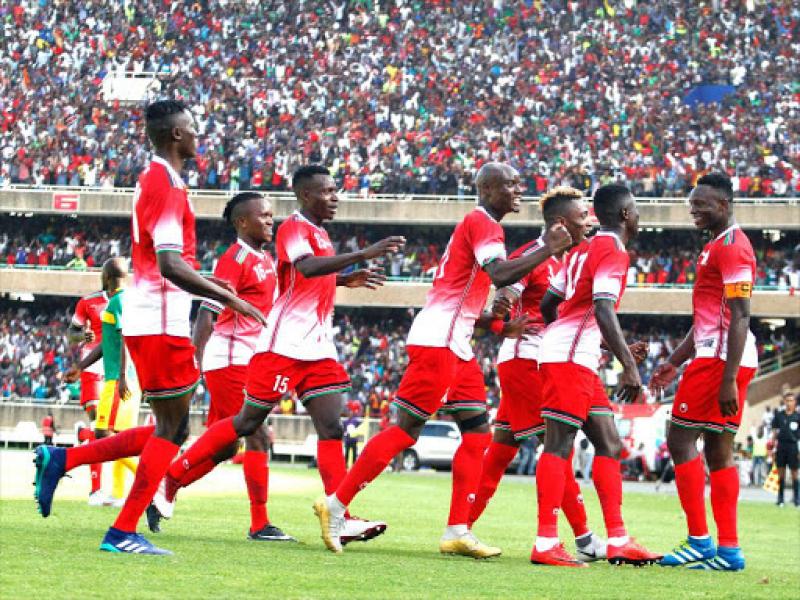 Kenya and Zimbabwe were knocked out of the 2023 Africa Cup of Nations qualification process after failing to comply with FIFA sanctions. [Full story]

Kurt Zouma pleads guilty to kicking and slapping a cat 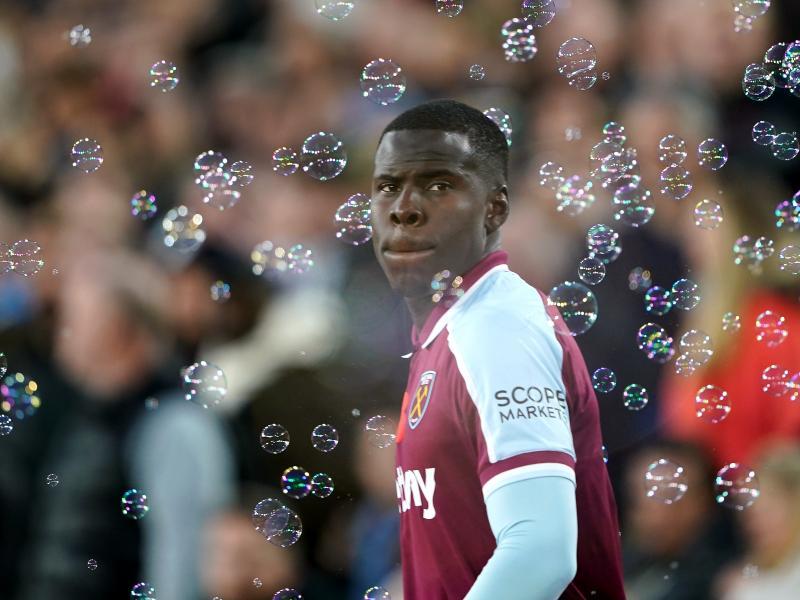