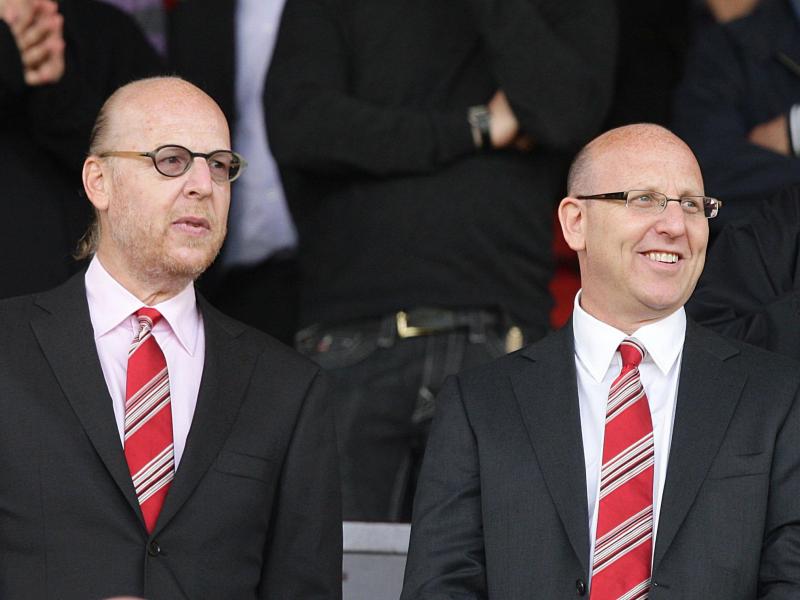 Avram Glazer has admitted that Manchester United have endured a frustrating season but defended his family’s ownership of the club.

The Glazers’ takeover of the club 17 years ago was controversial and remains unpopular among United supporters, with unrest growing after another forgotten Premier League campaign.

Protests have already erupted against Glazer in recent months after a season in which United finished sixth, with a total of 58 points marking their lowest tally in the Premier League era.

In a rare, albeit brief, interview with Sky Sports, co-chairman Glazer said: “It’s a disappointing season.

“It’s a disappointing season for everyone and we will work hard to make next season a better one,” he said.

When pressed on whether United would invest this summer, Glazer added: “We’ve always spent money to buy new players.”