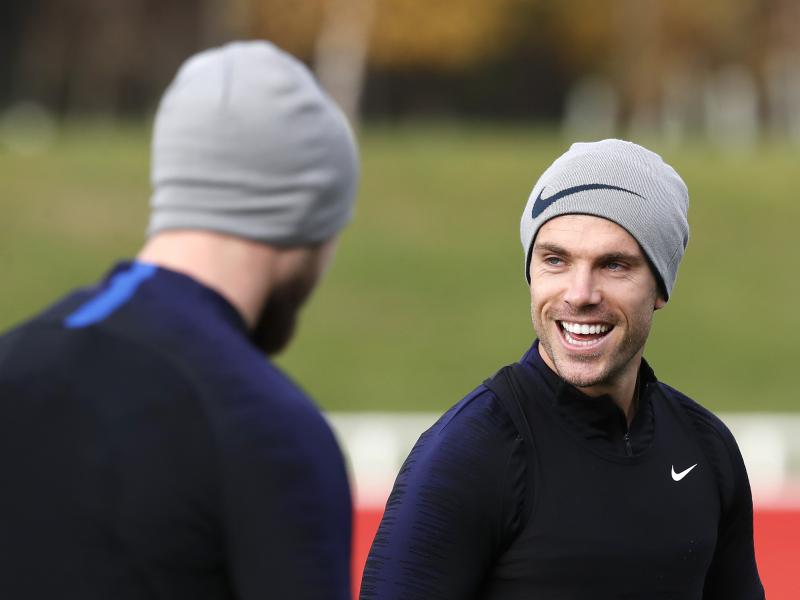 England coach Gareth Southgate has revealed why he has left Liverpool captain Jordan Henderson out of his latest squad.

Southgate feels the midfielder needs a rest after a horrific season in which Liverpool played more games than any other team in England.

“I was very aware of the players in the Champions League. They had a great season – they couldn’t have played in any other matches.

“We’ve learned over the last three of the four years that when we have players in that match, the emotional ramifications, winning or losing from that match, are massive. So you’re not sure what’s going to come through the door.”

“I spoke to the players about what they felt was best for them,” Southgate said in his press statement on Tuesday. “They are in two different positions because of Jordan’s age and the number of games he has played is completely different than Trent of course.”

The Reds have endured a frenetic 2021/22 season, reaching the domestic cup finals while also having the Champions League final to face Real Madrid this weekend.

England kick off their summer matches with a trip to Hungary on Saturday 4 June with matches against Germany, Italy and Hungary after that.