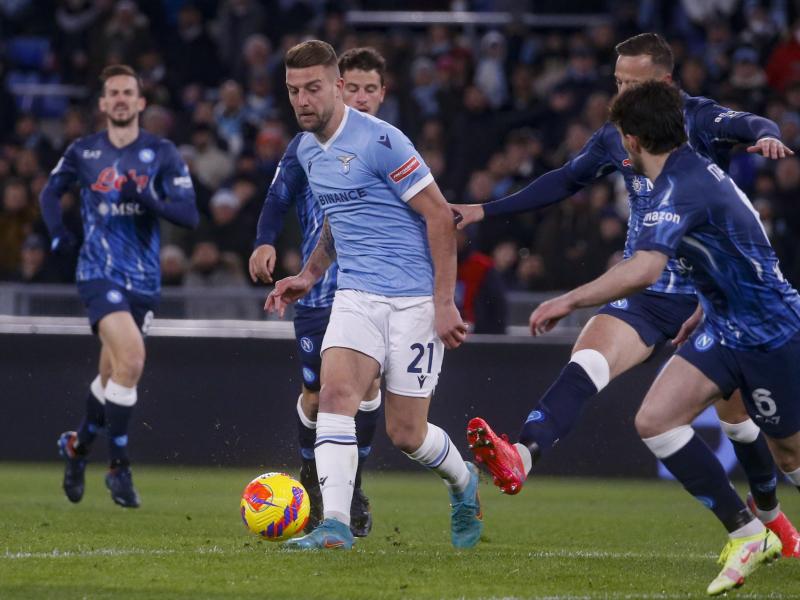 With the departure of Nemanja Matic, United are in the market for a central midfielder and according to the publication, the player’s agent Mateja Keseman has made an offer from the Red Devils for the Biancoceleste.

Some members of the Serbian delegation were present at Lazio’s last league match against Verona recently, with United reportedly offering 55 million euros to the Italian club in exchange for the player.

Sergej Milinkovi-Savi has been directly involved in more league goals this season than any other campaign in his career:

But club president Claudio Lotito set the asking price at 80 million, but reports claim that Kezman could sell the player for around 65 million to 70 million euros due to his good relationship with the club.

Some new meetings between the two parties could take place in the next few days, with the sale of Milinkovic-Savic being considered a major part of Lazio’s plan, and apart from United, Juventus are also said to be interested in the player.