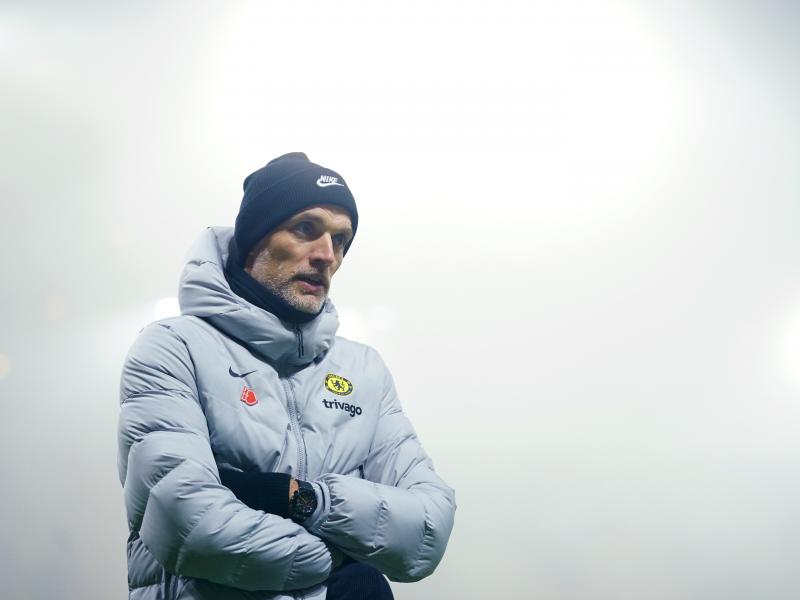 Chelsea manager Thomas Tuchel has admitted that the likes of Cesar Azpilicueta and Marcos Alonso are now facing a strange predicament at Stamford Bridge.

Tuchel has already revealed that Chelsea are in talks with Azpilicueta over his future, despite the club’s captain causing an automatic one-year contract extension.

Chelsea were not able to resolve the futures of contracted players until Todd Boehle’s takeover was completed, leaving coach Tuchel with several players facing an uncertain few days.

“So the situation, not only for us, as the rebuilders and the transfers, but also for the players, is a strange one.

“And you can feel it. Over a long, long period of time, we were able to maintain focus and put it aside, but, the longer the international break was, the more it had and still has an effect on us.

“So let’s see, when, finally, we will have the opportunity to act and make up, because the disadvantage in terms of the timing of the rebuilding is huge.”

Barcelona continues to be keen on the right-back and it is understood that the Catalan giants are keenly interested in Alonso as well.