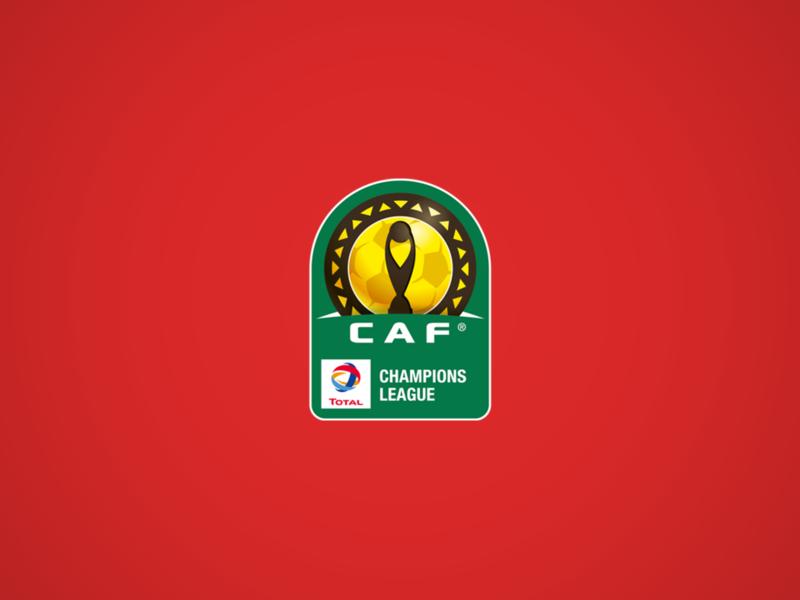 Kenya and Zimbabwe were knocked out of the 2023 Africa Cup of Nations qualification process after failing to comply with FIFA sanctions.

FIFA suspended the two countries’ football federations in February for “unjustified interference by a third party”, and the Confederation of African Football suspended it for “political interference”.

Kenya and Zimbabwe were included in the draw for the 2023 Africa Cup of Nations by CAF in April on the condition that they successfully challenge the FIFA ban.

However, the Confederation of African Football (CAF) claims that the two countries “have not yet completed the requirements needed by the FIFA Congress as a precondition for lifting the ban”, despite qualifying for the event that begins next month.

Only three teams will remain in their original groups, with the top two teams still qualifying for the tournament.

Kenya was selected for Group C, which included Burundi, Cameroon and Namibia. Zimbabwe is placed alongside Liberia, Morocco and South Africa in Group K.

The 2023 Africa Cup of Nations will be held in Ivory Coast.