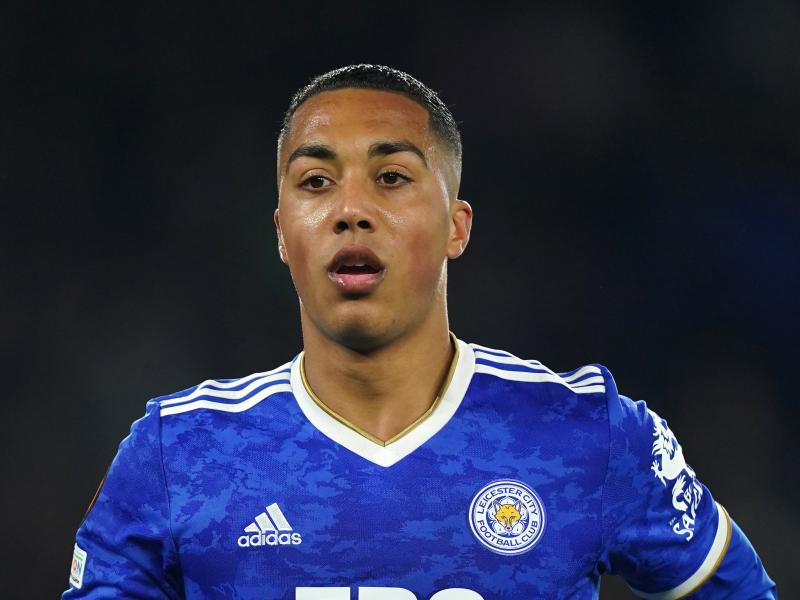 While two new strikers may be high on Arsenal’s priority list this summer, Mikel Arteta is expected to strengthen in midfield.

ArsenalThe challenge of convincing the players to move to the Emirates Stadium is made more difficult by their failure to qualify for the Champions League.

However, according to The Telegraph, Tielemans remains open to a move to North London due to his desire to play in the Europa League.

With only a year remaining on his contract at King Power Stadium, the Belgium international will be flooded with bids during the upcoming transfer window.

According to reports, the Foxes may be willing to entertain offers in the region of £25m, with the Premier League and major European teams following the situation.

Despite the possibility of a high-profile player joining Arsenal, Mohamed Elneny is believed to have agreed to a contract extension.