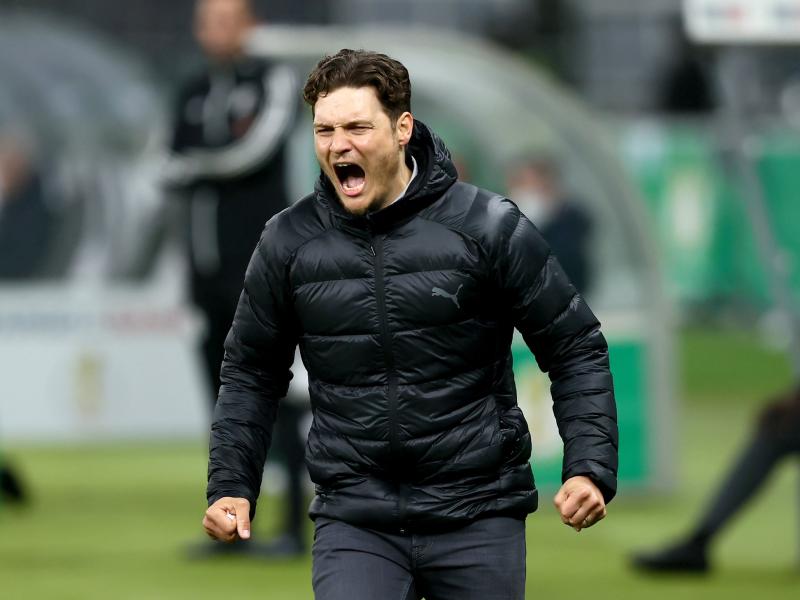 The vacant coaching position at Borussia Dortmund was filled from the inside.

Borussia Dortmund has agreed the terms of his contract with Edin Terzic to become the new coach of the first team with a contract until 2025 pic.twitter.com/7PCDEM7Eyn

Edin Terzic, 39, who led Dortmund to the Bundesliga last season while serving as interim coach and most recently as coach of Black and Yellows, will take over as coach of the first team for next season.

“We had many intense discussions with Eden Terzic this past weekend and we are convinced that this people’s decision is the right decision for BVB. Eden knows our club, the environment, a large part of the team, the areas we would like to improve. To be able to deliver successful football to our fans. The 2022/23 season marks a new sporting start. We will move forward with it together with great joy and passion,” said Sporting Director Sebastian Kehl.

Eden Terzic stated: “Right now, many people are likely to realize the special importance that BVB has in my life. So I would like to express my sincere thanks to Aki Watsky, Michael Zorc and Sebastian Keel for the great trust they have placed in me and in me. Such a great responsibility. We will do everything we can every day to make the team and the whole club a success.”

Terzic will sign a contract that will keep him at the club until June 30, 2025.