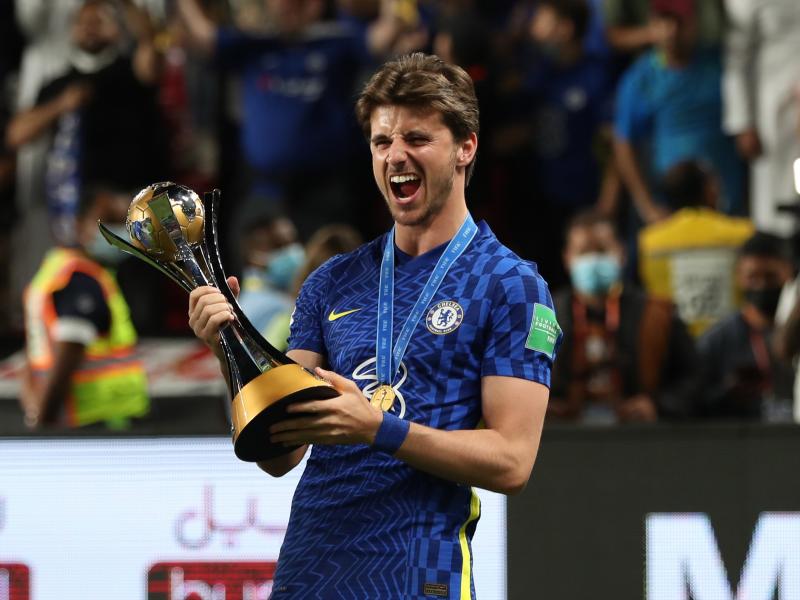 Mason Mount was named Chelsea’s Player of the Year for the second consecutive season.

The attacking midfielder has been the team’s best player all season, leading them to the club’s global glory as well as seeing them qualify for the Champions League.

The winner was announced after Sunday’s Premier League game against Watford, beating Thiago Silva and Kai Havertz for the award.

The 23-year-old has scored 11 goals and 10 assists in the Premier League, the highest for any Chelsea player.

At the age of 23, he became the youngest Chelsea player to score at least 10 goals and 10 assists in a single Premier League season, and only the fifth to do so. 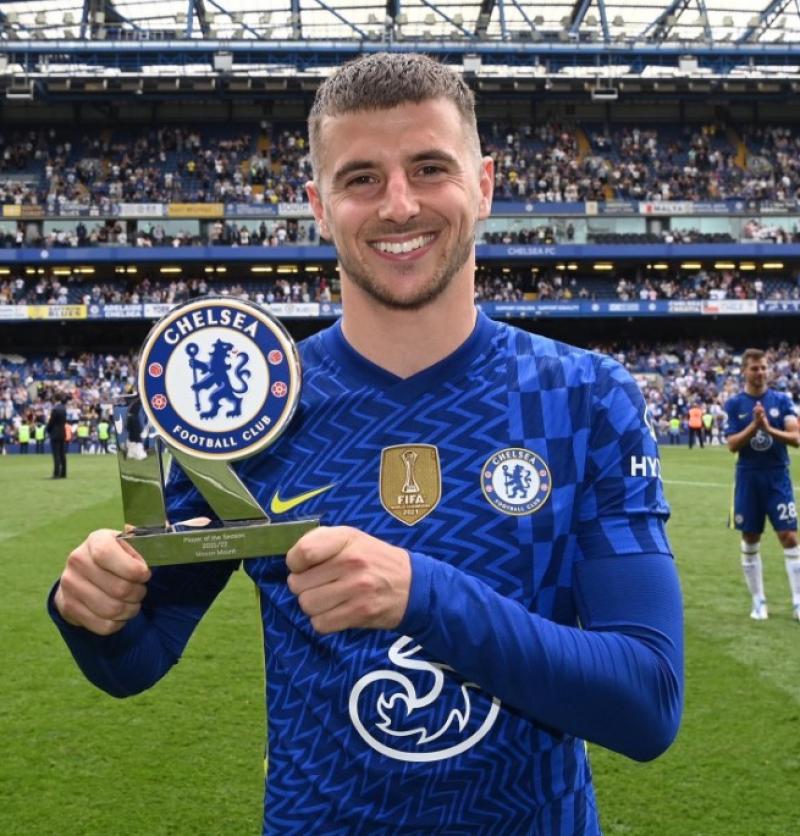 Here are the Chelsea Player of the Year award winners in the last 10 seasons;