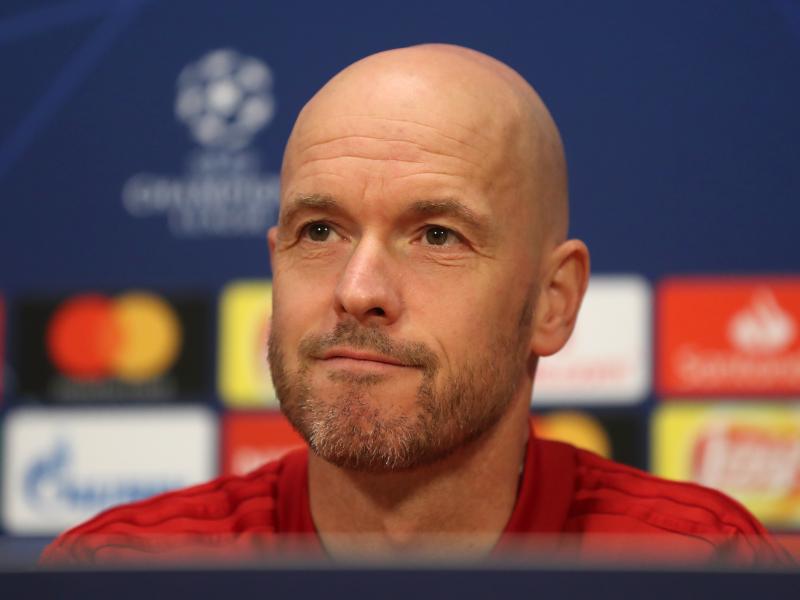 Eric Ten Hag, the new Manchester United manager, has revealed when the players will start pre-season training, before the 2022/23 season.

In an interview on Monday, Ten Hag said that team members who did not participate in the upcoming international matches will return from their holidays on Monday, June 27.

“First, we have a break,” Eric said when asked about his plans for the coming weeks.

“We’ll start pre-season on June 27 and I’ll get a few from the team, from the individual players.”

Not all players will come [on 27 June]Because international players will have a longer break because they are playing longer this season.”

United start their pre-season campaign on Friday 12 July against Liverpool in Bangkok. 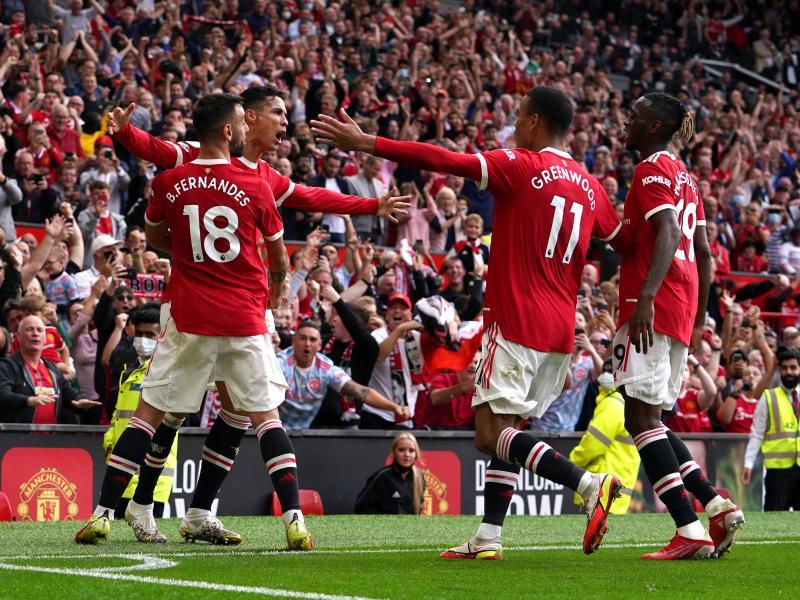 Then they will play Melbourne Victory and Crystal Palace at Melbourne Cricket Ground on July 15 and 19 respectively.

The Australian leg of the tour concludes with a match against Aston Villa in Perth on July 23, with the Premier League kicking off two weeks later.

Ten Hag also said there was a lot of work to be done at Old Trafford after another disappointing campaign in which the team finished sixth.

“In certain positions we want to renew the team, but as I said, one year ago, this team was second in the league.

“So there is potential and I’m really looking forward to collaborating with the team.”