Barcelona captain Alexia Putillas has been named the Women’s Champions League Women’s Player of the Year award for the 2021/02 season. 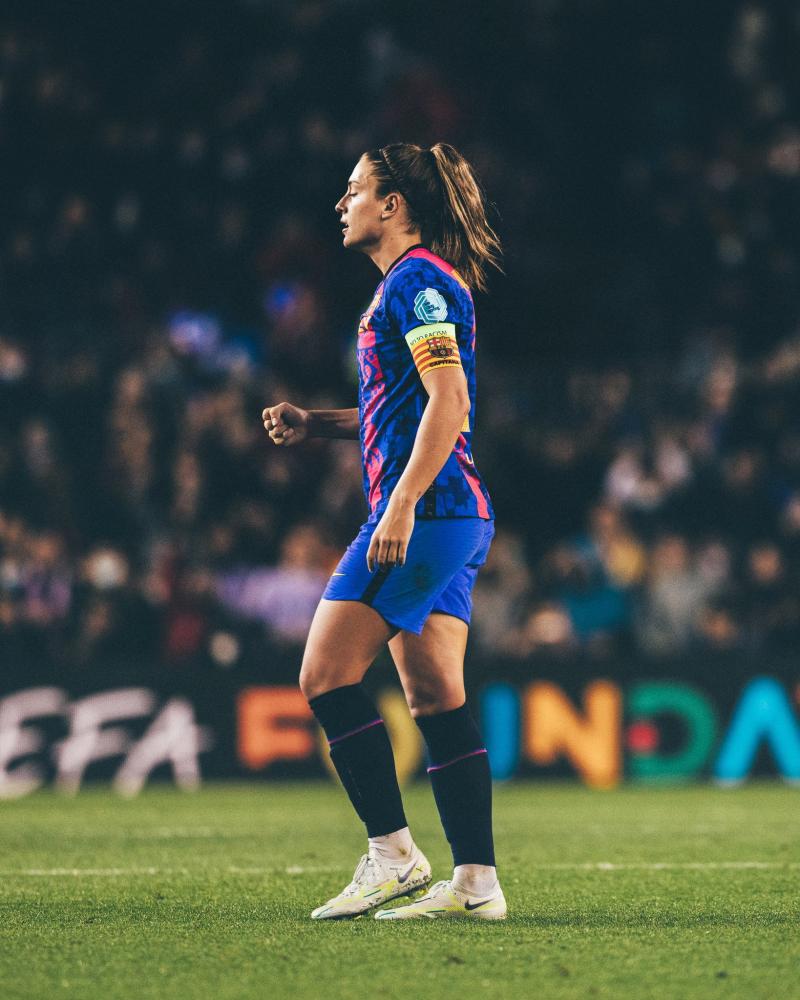 With 11 goals and two assists, the dynamic 28-year-old midfielder, who was so important in Barcelona’s attack both internally and in midfield, finished the competition’s new top scorer title.

Her combined goal and assist of 13 has also been the most this season.

Her outstanding overall performance and leadership already earned the Spain international all major individual accolades, including the UEFA Women’s Player of the Year award for the 2020/21 season.