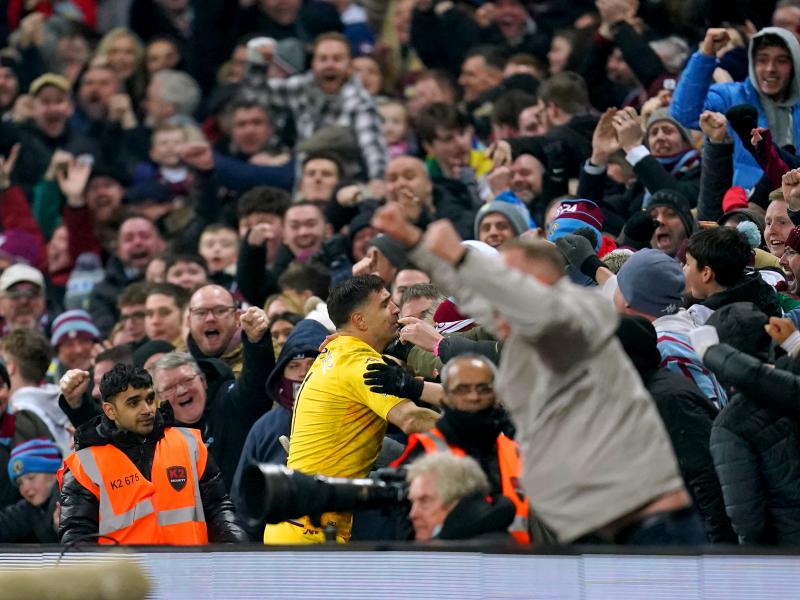 Manchester United will play in the Europa League next season, having finished fifth in the English Premier League on Sunday.

This comes despite a 1-0 loss away to Crystal Palace in the final match of the 2021/22 Premier League season.

Ralph Rangnick’s side came into the game in fifth place and knew that a win might be enough to see them advance to the second-tier club competition regardless of results elsewhere.

But they lost the confrontation after Wilfried Zaha scored the only goal in the match in the 37th minute to condemn them to another defeat in the last match played by Ralf Rangnick.

But United will play in Europe next season, thanks to West Ham’s loss away to Brighton. 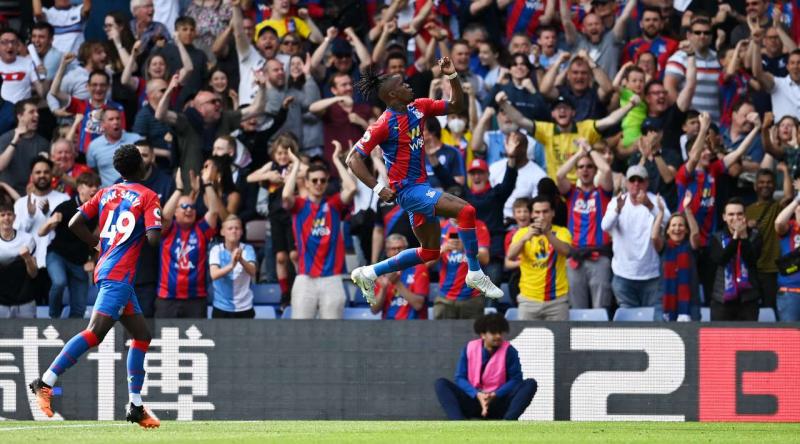 The Hammers had the chance to rise above United in the standings, but they stunned 2-1 at Amex Stadium despite taking a 1-0 lead in the break.

Elsewhere, Leeds United confirmed their Premier League status next season thanks to a 2-1 win over 10-man Brentford.

Rafinha scored from a penalty kick in the 56th minute, before Serge Canos equalized in the 78th minute.

But Leeds finally laughed when Jack Harrison scored with almost the last kick of the match to ensure they would play football in the Premier League next season.

This means the relegation of Burnley, Watford and Norwich.