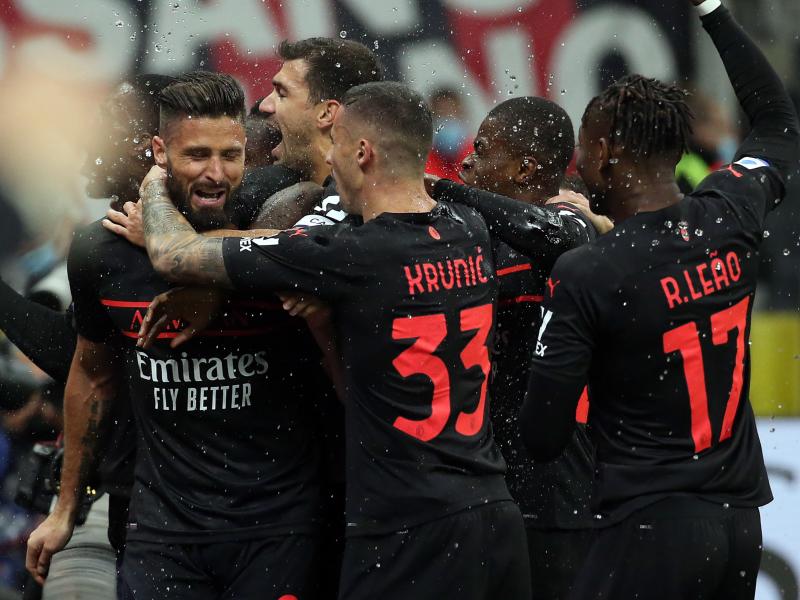 The Rossoneri beat Sassuolo 3-0 in the last game of the season to beat rivals Inter Milan with the title in a breathtaking manner.

Milan had a two-point lead before reaching the last game of the season and knew they needed to win or face their opponents to get their hands on the crown once again.

Olivier Giroud put them on the road to victory with the opening goal in the 17th minute, before adding a second after the half-hour mark.

Frank Casey made it 3-0 in the 36th minute, and there has been no looking back since that moment.

Zlatan Ibrahimovic thought he made it 4-0 late in the second half, but his attempt was called off for offside. 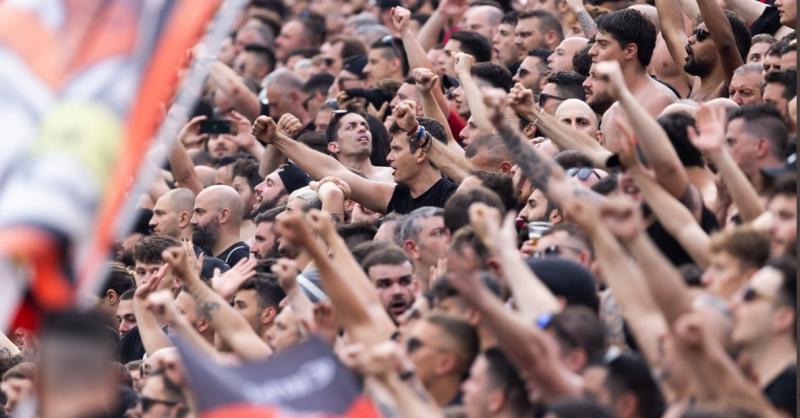 Just as during the 2010/11 season when Zlatan Ibrahimovic led them to victory, the towering striker was a key figure both on and off the field.

The Swedish striker is joined by a number of experienced players, including Giroud, who arrived from Chelsea at the start of the season.