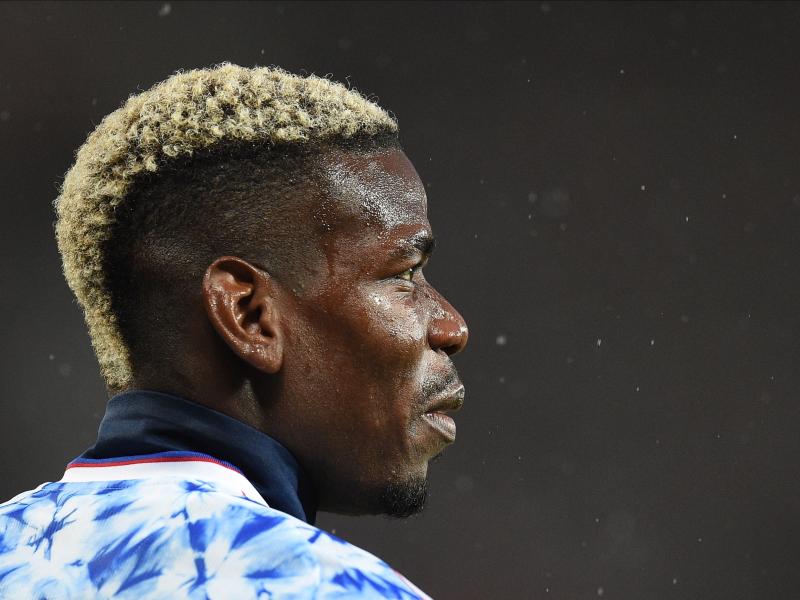 Paul Pogba is close to returning to Juventus, and the club hopes a deal can be reached before the end of the month.

The 29-year-old Frenchman will leave Manchester United on a free transfer, ending a tumultuous six-year stay in the North West.

Many fans believe he has failed to live up to €110m, but his performances for the French national team shows that in the right system, he can still create magic.

According to Tuttosport, Juventus and Pogba have yet to reach an agreement on the contract, but both parties are confident that the Serie A season is drawing to a close. The Bianconeri are hoping to seal a deal this week, so next week could be crucial.

Pogba is expected to sign a three-year contract with Juventus worth a net worth of around €10m each season, making him one of the club’s highest-paid players.