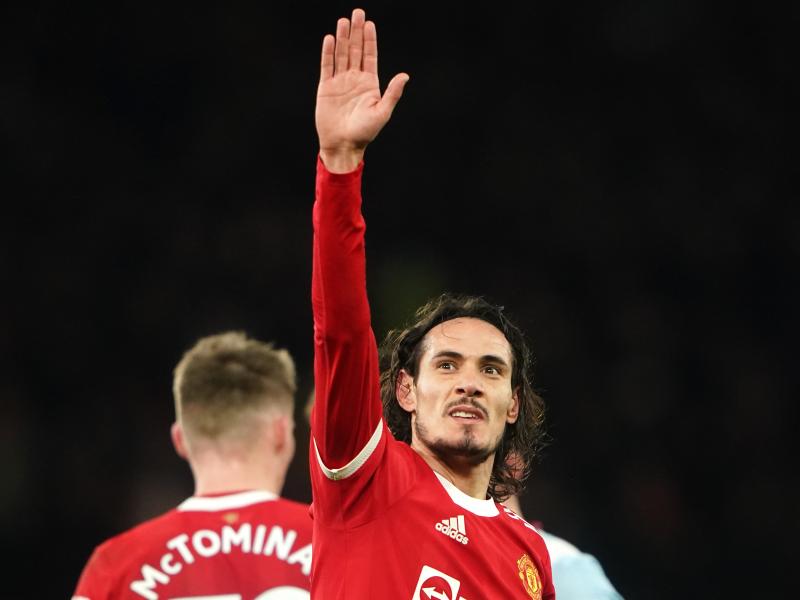 Manchester United appear to be trying to save £80m from their annual salary expenses this summer, with a number of unwanted players set to leave Old Trafford.

According to the Daily Star, the Red Devils want to cut £80m from the cost of their annual wages and will sell a number of players.

Anthony Martial, who earns £250,000 a week, is expected to be redundant once he returns from his loan spell with Sevilla. 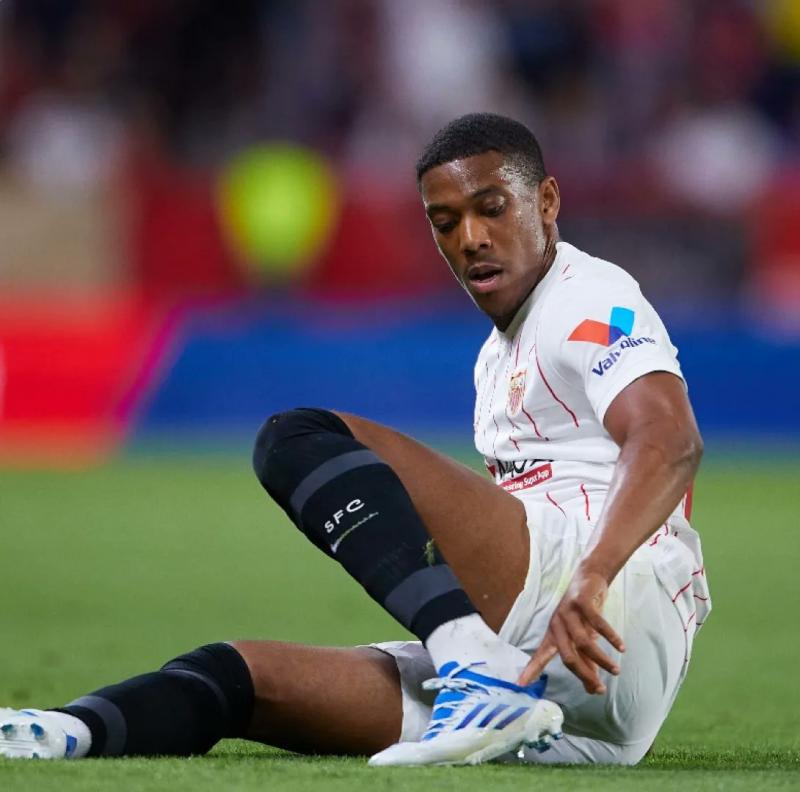 Dean Henderson is also seen as redundant, with David de Gea expected to remain number one for the team under Ten Hag.

Henderson, who earns £110,000-a-week at Old Trafford, has been linked with a move to Newcastle United.

Manchester United will not participate in the Champions League next season, but they are vying for sixth place in the Premier League table, which would qualify them for the European League in 2022-23.