Home » Pochettino in the dark on Kylian Mbappe’s PSG future 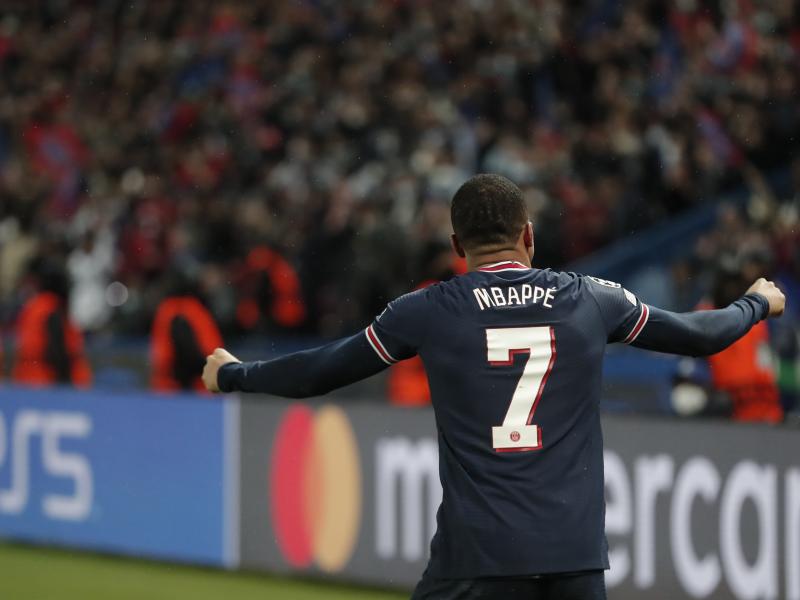 Mauricio Pochettino admits he has no idea if Kylian Mbappe will sign a new contract with Paris Saint-Germain.

Sky Italy reports that the French World Cup winner is set to sign a new contract extension with Paris Saint-Germain rather than sign terms with Real Madrid.

Pochettino, who claimed earlier this year that he and Mbappe would be “100 per cent” at the club next season, said he would not make any statement about the forward’s future.

“I don’t know what his decision is,” he said at a news conference on Friday. “It is a personal decision for Kylian Mbappe who is linked to the club. There is a lot of information and rumors at the moment.

“We always respect this club and the position of Kylian Mbappe. He has had a contract until the end of this season, as with other players.

“When this happens, the club and the player have to talk about such topics. I get information as a coach, but I am not the right person to issue a statement that is not my responsibility. It is the responsibility of the player.”

The France international’s current contract at the Parc des Prince expires this summer, and the 23-year-old is said to have been set to join Real Madrid on a free transfer next season.