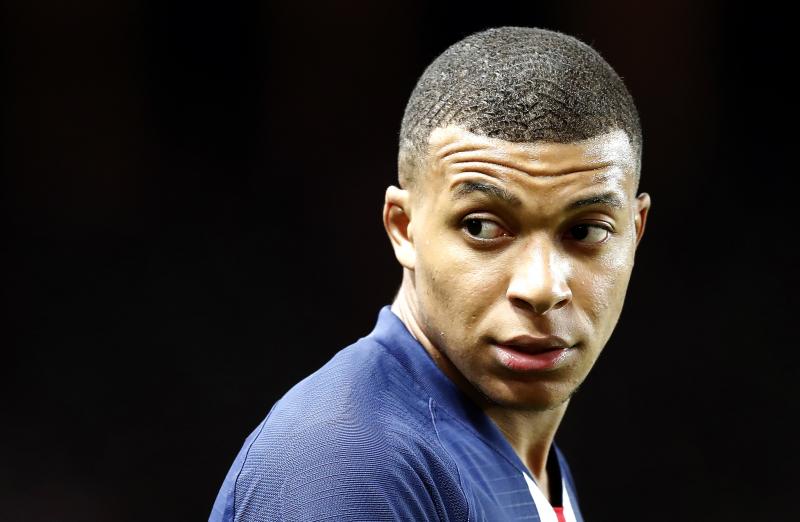 The French striker has agreed to a three-year contract extension that is about to sign, Fabrizio Romano revealed.

🚨 Kylian Mbappe will stay at Paris Saint-Germain. He is definitely not joining Real Madrid this summer, and the final decision has been made and Florentino Perez has been informed. 🤝 #mbabbe

The 23-year-old’s contract expires in June and would have been available on a free transfer, but instead of joining 13-times European champions Madrid, who have chased him for so long, Mbappe will stay to try to hand PSG. The first European Champions League title.

Real Madrid have beaten Paris Saint-Germain in the Champions League this season but not in the transfer market again, as the Spanish giants’ failure to sign Mbappe is a major blow to its president, Florentino Perez, who has been trying to override the transfer deal. For the year.

Mbappe said he wanted to leave at the end of last season, but only on the right terms for PSG.