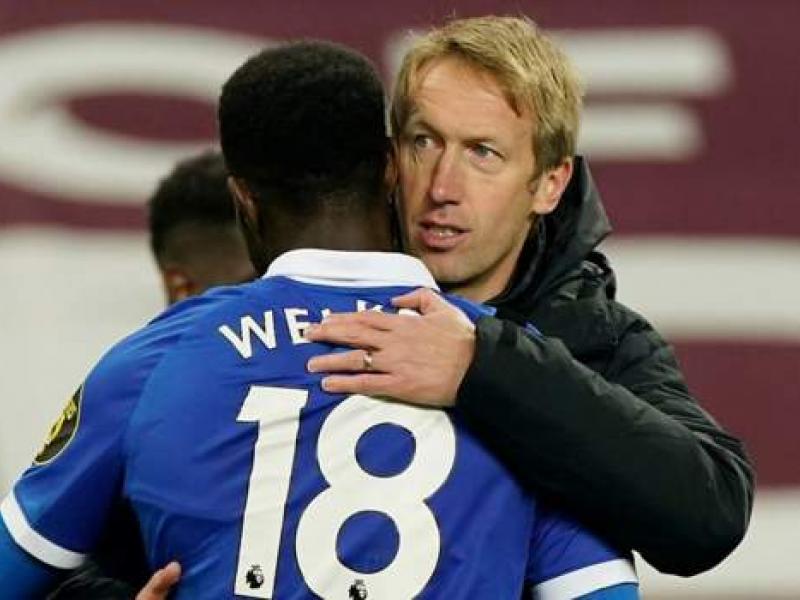 The future of the Seagulls pair was uncertain, as their current contracts are set to expire in the summer.

Potter, whose side ended their Premier League campaign at home to West Ham on Sunday, expects to announce the extension soon.

“Pascal and Danny are really close, I think, to agreeing on everything for next year,” he said.

“I think it’s just a matter of time, a bit of formality, so that’s cool.”

“They are two people who have played tremendous roles for us,” Potter continued.

“The same with Danny. You can see lately in his performances that he is enjoying football and that he is free of injuries, which is important for him and us.”

“The team is in a good place. You can’t control the summer period but we are ready and always looking ahead and always planning for any eventuality – that’s the fun of the transfer window.”

Potter, whose side ended their Premier League campaign at home to West Ham on Sunday, expects to announce the extension soon.