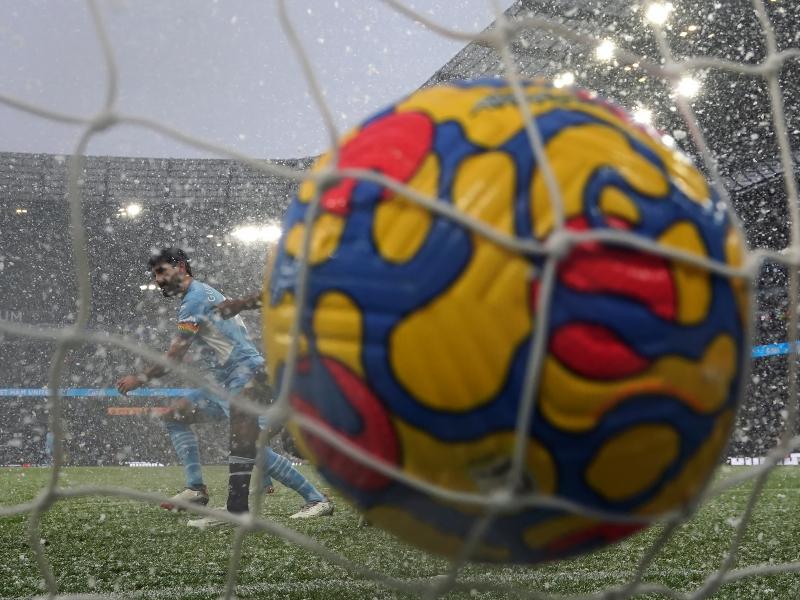 Reports have linked the German midfielder to a move away from the Etihad Stadium this summer – but Guardiola said City have not received any news of Gundogan’s departure.

The 31-year-old has one year left on his current contract with Manchester City, and while there hasn’t been much talk of a contract extension, recent reports have suggested a possible departure for the two-time Champions League finalist at the end of the season. the classroom.

“If you ask me personally, the club, I want Ilkay here next season,” the Spaniard told a news conference. “There is no idea or intent next season that Ilkay cannot be here.

“If he wants to leave or he wants a new experience as a club, we don’t know.”

Manchester City can seal their fourth Premier League title in five seasons with three points against Aston Villa on Sunday, and Gundogan is expected to be available after starting a 2-2 draw with West Ham last week off the bench.