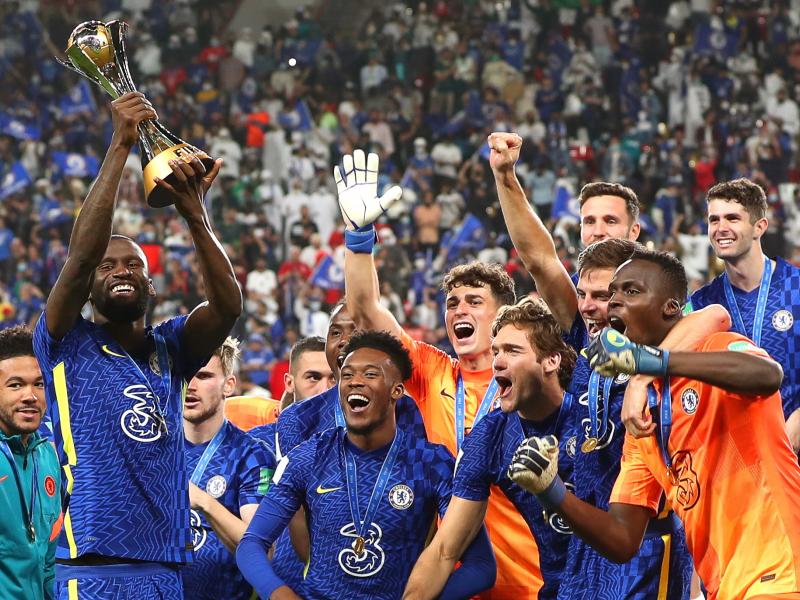 Chelsea defender Antonio Rudiger has confirmed that he will leave the Blues at the end of the season.

Rudiger’s contract with Chelsea is set to expire this summer and has opted not to extend his stay at Stamford Bridge. In a statement released by Rudiger via the Players Tribune, the defender spoke in depth about his time at Chelsea.

“I don’t like goodbyes, but I will try to make this person special, from the heart,” said Rudiger.

“I want to talk about the Champions League final. But for you to understand, I have to tell a quick story about one of the cutest players in football. Of course I’m talking about N’Golo Kante.”

“Before I came to Chelsea I had heard all the beautiful stories about him. They said he always smiles. They said he still drives an old Mini Cooper. They said he never raises his voice. But you know how things work in football, right? Nobody He really likes it. There’s a lot of pressure, a lot of disappointment. We’re all human. Nobody’s that cool all the time. It’s impossible. Then I met Ngolo.”

“Everything I said to this guy, he was looking at me and nodding, as if he thought everything I said was really interesting. And he was going to do this thing… I don’t really know how to explain it on paper. You should hear it. Every time I talk In them, he would go *click, click, click* with his mouth.”