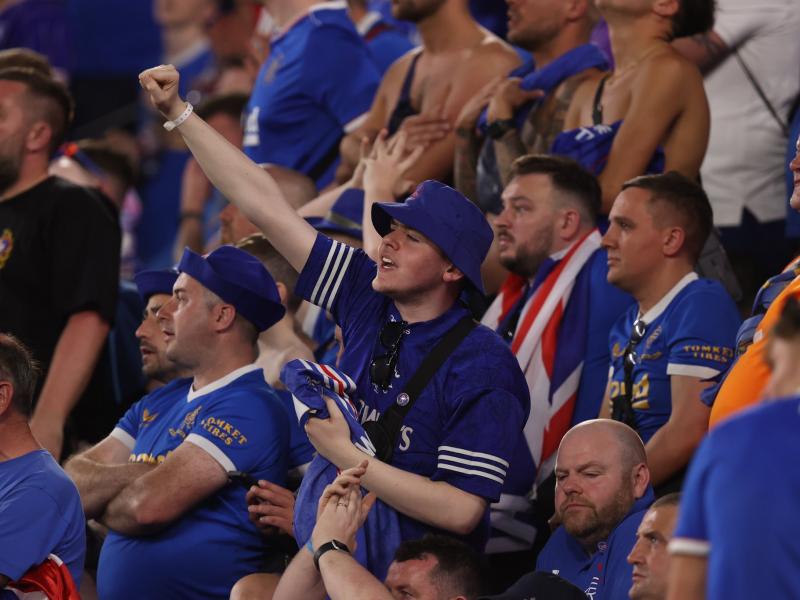 Rangers supporters missed the water during the Europa League final in Seville on Wednesday, and UEFA has apologized.

According to the governing body, food and beverage outlets at the Sanchez Pizjuan Stadium were unable to meet the “exceptional demand” of spectators present.

The statement read: “Although the amount of food and beverages planned by the franchisees was significantly greater than would normally be served during a sold-out domestic match at Sanchez Pizjuan Stadium, it is still insufficient to meet the exceptional demand of the day and would like to UEFA offer a sincere apology to fans for the inconvenience it has caused.”

About 20,000 Rangers supporters attended the last In the Spanish capital, with plenty of water sipping from the toilet taps as the temperature inside the stadium rises.

After 90 minutes and extra time failed to separate the two teams in Seville, Ibrox lost the Europa League final 5-4 on penalties against Eintracht Frankfurt.