Home » ‘I have contacted Ten Hag on WhatsApp’ — Ralf Rangnick 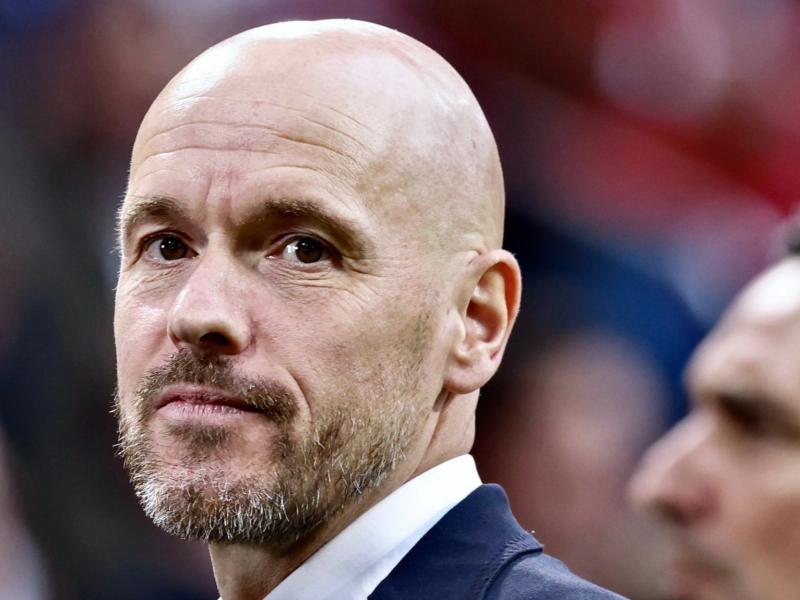 Ralph Rangnick has revealed that he is communicating with new manager Eric Ten Hag via WhatsApp.

On Thursday, Tin Haag was photographed in London with Mitchell van der Gagg, his loyal assistant at Ajax, and Steve McClaren.

Speaking at the final pre-match press conference as Manchester United manager, Rangnick said: “We’ve been in contact via WhatsApp and hope to have the opportunity to meet and speak in person, either on the weekend or Monday morning.

“I look forward to speaking with him and getting to know him personally.

“I still strongly believe that there is a group of players who are good enough to play for the club and I hope most of them will stay here.

“I hope if the board of directors and Eric bring in players with the right mentality, I am sure we will be able to get this club not only on the right track but to the top. Maybe it won’t happen in one transfer window but I am optimistic in the next two or three half-times.”