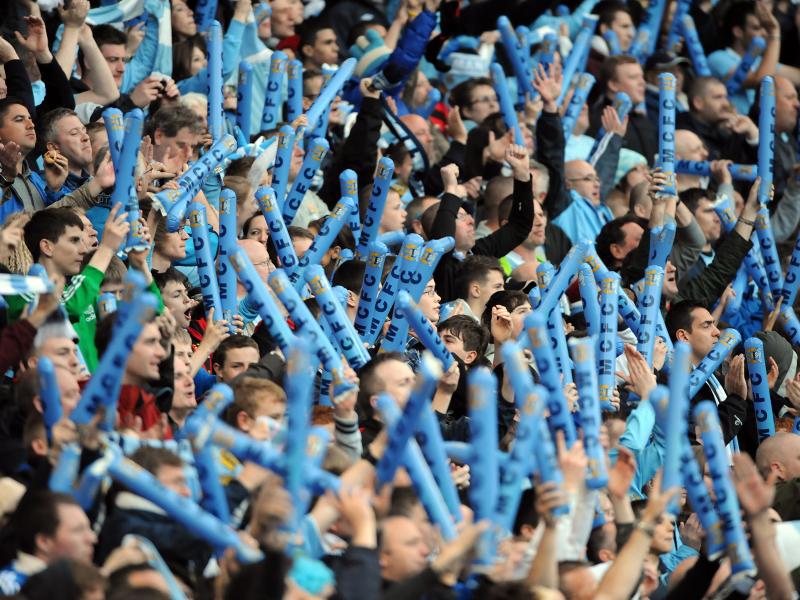 Manchester City and Liverpool are still vying for the Premier League title as the final game of the 2021/22 season approaches.

Pep Guardiola’s side leads the standings with 90 points, one point ahead of the Reds, and promises to be epic on the final day.

City have a superior goal difference and will be favorites to retain their title when they host Aston Villa.

On the other hand, Liverpool are hoping for a late champion error, but they will also have to beat Wolverhampton to have any chance of winning the title.

It will be the ninth time the race has been decided on the final day, with Manchester City and Liverpool taking part in the last two races as well.

The omens were on the City side as the teams that had been in the lead at the start of the day on all the previous eight occasions went on to lift the trophy.

Previous occasions where champions were determined on the last day of the season;