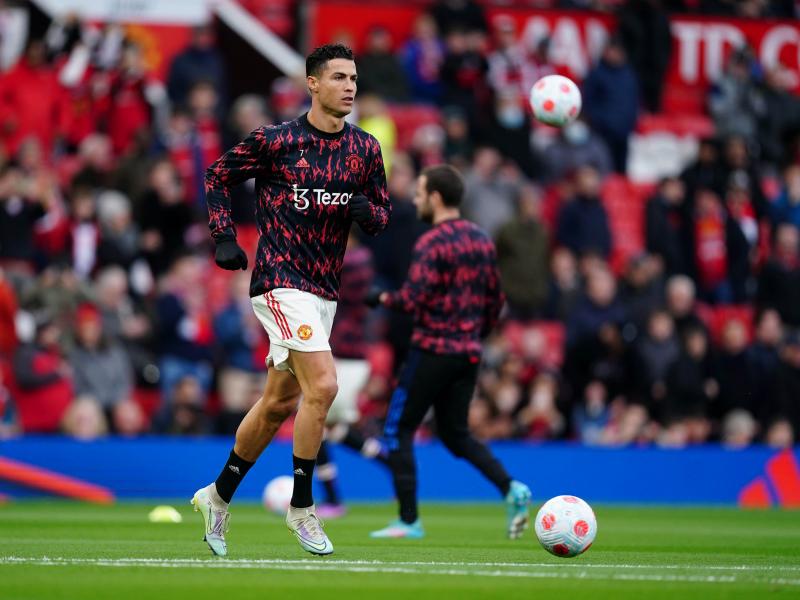 Manchester United will welcome a number of first-team players into their last game of the season away at Crystal Palace on Sunday.

The Red Devils will go to the match knowing that a win will be enough to secure a place in the Europa League next season.

Ralph Rangnick’s men last played about two weeks ago when they lost 4-0 away in Brighton, but their squad has been boosted by the return of some key members of the squad.

Luke Shaw, Marcus Rashford and Jadon Sancho, who all missed facing the Seagull, were pictured this week in training.

Also seen in training was Eric Bailly, who missed the match at AMEX due to back problems.

With Bailey and Shaw back, Rangnick could have a full defensive backguard to choose from. 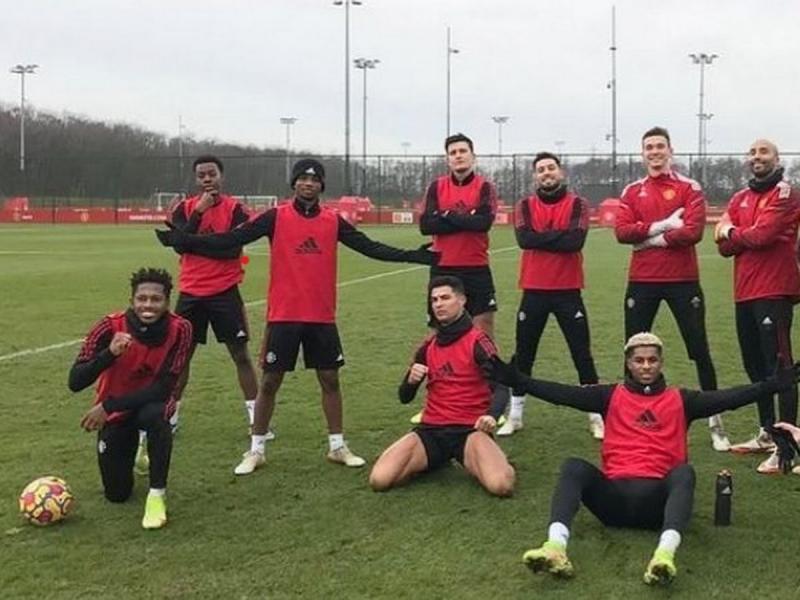 If David de Gea is selected to start, he will play all 38 Premier League matches this season, a feat he has already achieved on two occasions – during the 2018/19 and 2019/20 seasons.

In the middle of the park, Nemanja Matic, Scott McTominay and Fred will all be available for selection, with Paul Pogba only absent.

Matic is hoping to start what will be his last game for the club and can play alongside McTominay, just as he has done in the last four games.

Up front, Rashford and Sancho could battle for starting positions in the wide areas recently occupied by Anthony Ilanga and Bruno Fernandes.

Juan Mata, who will leave at the end of the season, is hoping for some action and could fill the attacking role he played in his last two games.

Youngsters Teddin Menge, Alvaro Fernandez, Hannibal, Charlie Savage, and Shula Schretter have been spotted in first-team training this week and could participate as well.