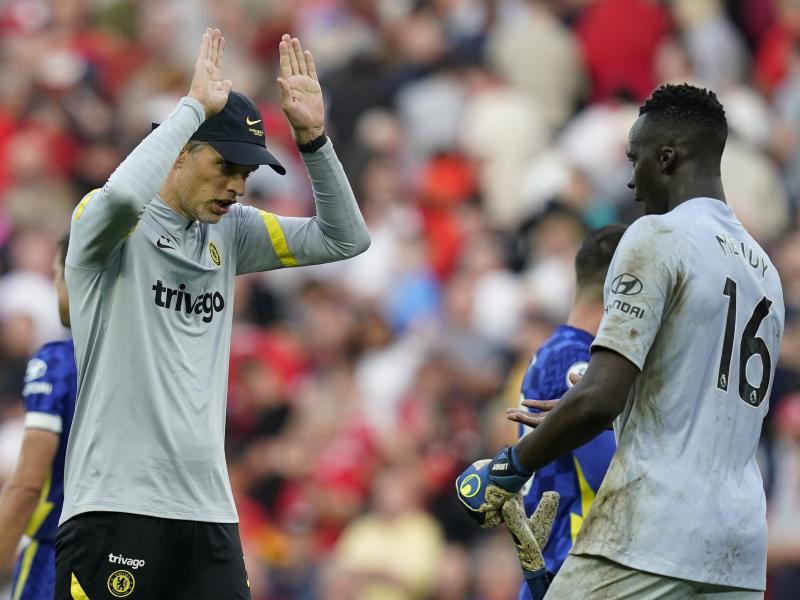 Chelsea coach Thomas Tuchel has admitted he faces a tough challenge to reconsider his defense in the summer.

The Blues will lose Antonio Rudiger and Andreas Christensen, who are set to join Real Madrid and Barcelona respectively, while talks are underway to find a solution for Cesar Azpilicueta’s future.

There are question marks around Marcos Alonso too, with Barcelona leading the race for his signature as he enters his final year with the club.

The club’s situation is exacerbated by current UK government sanctions that limit its ability to make concrete decisions before the summer window or agree new contracts with existing players.

“It’s a very big job. We tried to replace Erling Haaland but he’s gone now!” He joked about the current situation. 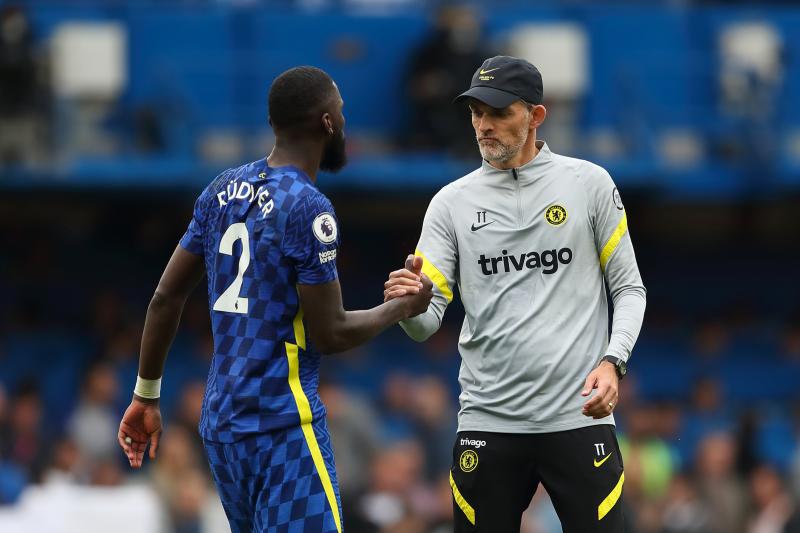 “Usually at this time of the season you contact the players, you find out and feel it, you meet and you have discussions, dialogues and comments.

“You know who’s committed, find your goals or you sign your players and you go from there to the next step. We now have an idea but unfortunately, guys don’t know we have that idea, and you don’t know the clubs.

“We also have to know the thoughts of the new owners, and that’s a key point and from there we start,”

The current situation leaves Tuchel with only Thiago Silva and Trevoh Chaluba as regular members of the defensive unit.

The club has been linked with French powerhouse Jules Conde, who came close to joining only last summer to finalize the deal.