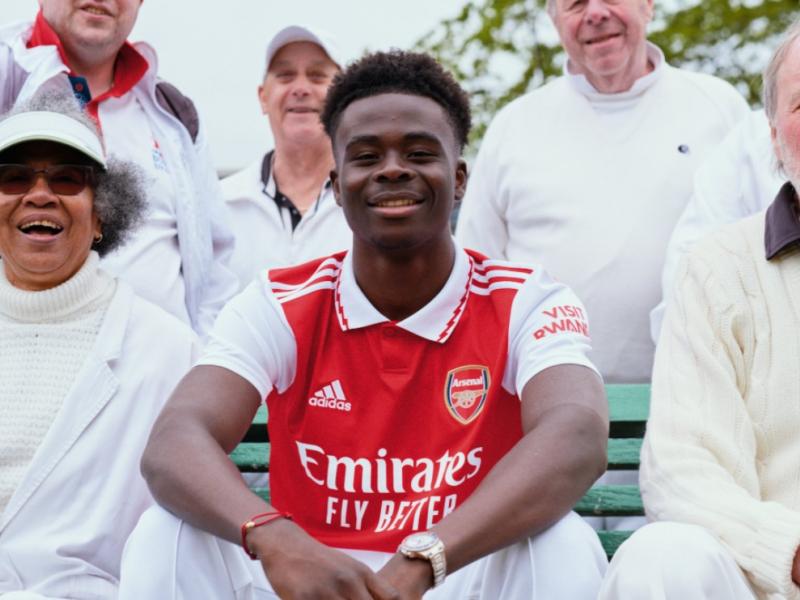 Arsenal have officially released their new home kit for the 2022/23 season.

The kit, designed by Adidas, was launched Thursday morning, with the club also announcing a community initiative.

Gunners stars Bukayo Saka, Emile Smith Rowe, Gabriel Martinelli, and Granit Xhaka were among those featured in the group’s unveiling, which compares favorably with those of the mid-’90s. 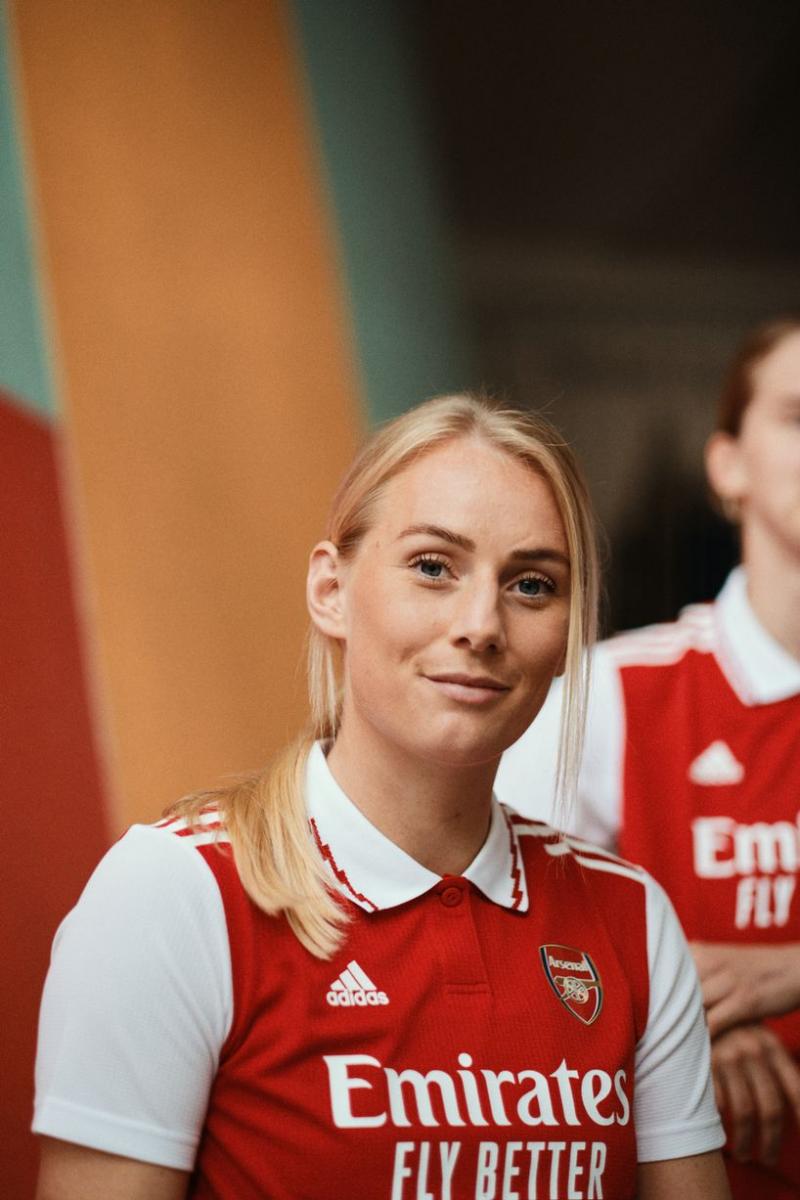 Martinelli also was not left out; 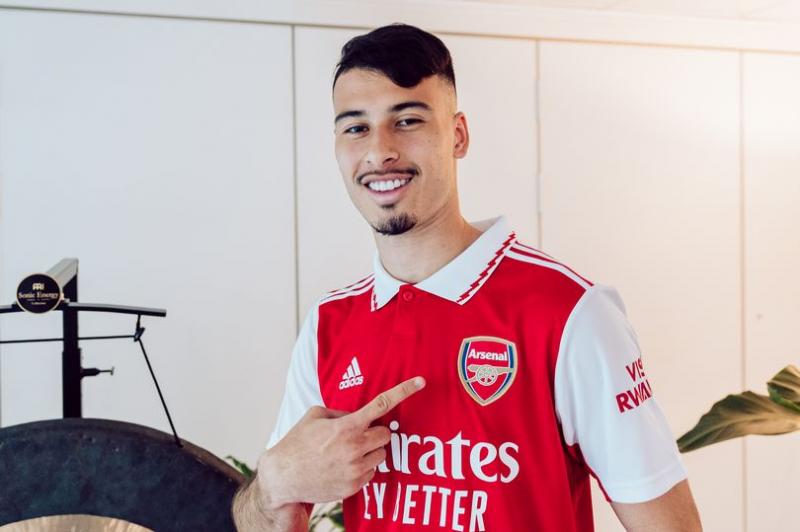 The club has revealed £5 of every new shirt purchased directly through the club before the new season will go to the Arsenal Foundation to support local community initiatives.

Arsenal will wear the shirt for the first time when they face Everton in their final Premier League match on Sunday.