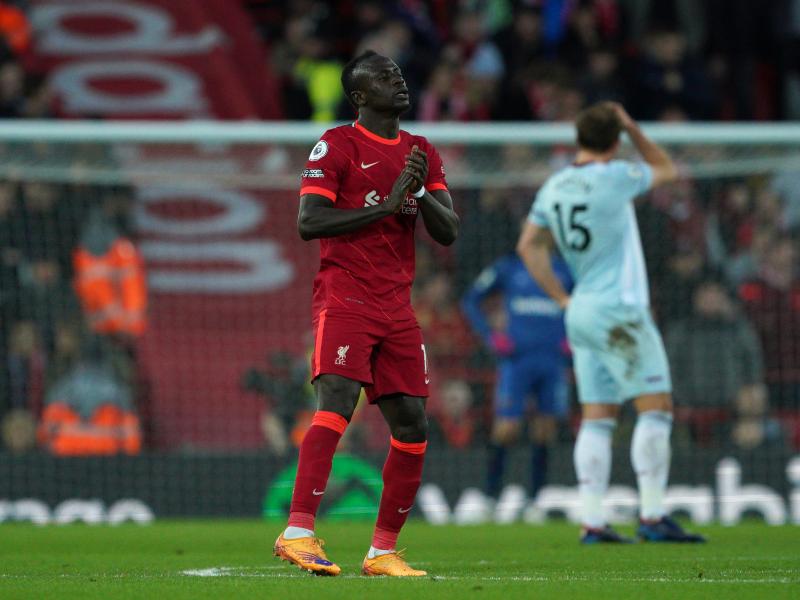 The French giant, Paris Saint-Germain, is the most likely to sign Liverpool striker Sadio Mane.

Mane has been linked with a move away from Anfield as the club has yet to sit him in contract negotiations despite his current contract expiring in 2023 with the player keen to be one of the highest-earning players in the squad.

BILD says Mane is reluctant to sign a new contract with Liverpool due to a transfer of interest from abroad with Bayern Munich, and Barcelona are said to be the other two teams interested in acquiring Senagalese’s services.

Mane has scored 22 goals in all competitions so far, with his club still in the race to finish the season with four titles.

The player’s future has been the subject of speculation since last season when it was claimed that he was not impressed with how his efforts at the club were overlooked with so much focus on Mohamed Salah, another player he remains to date. to sign a new deal.

There is a feeling that Mane is waiting to see how much the Reds will offer Salah and he may ask for the same increase or something close to what the Egyptian will receive.