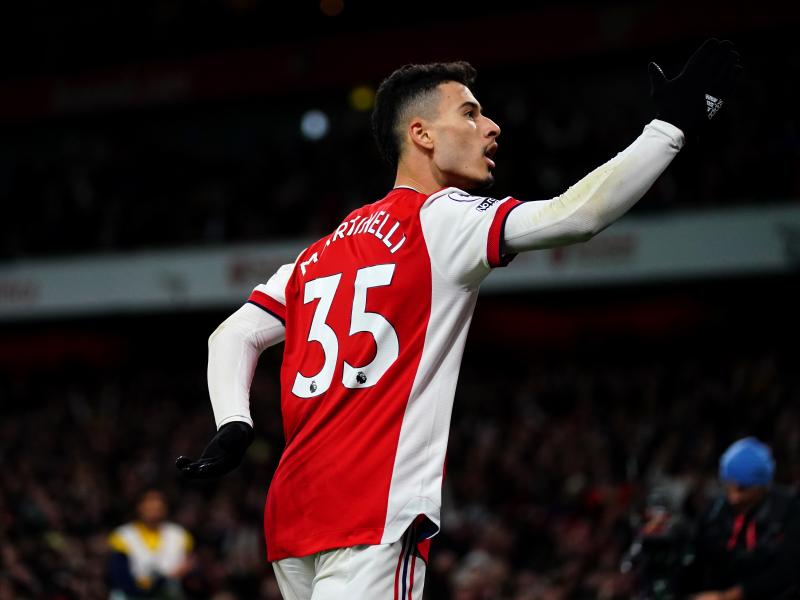 Arsenal striker Gabriel Martinelli may change shirt numbers ahead of the 2022/23 season.

The Brazil international has been wearing the number 35 shirt since joining from Ituano, but it is possible that he will take over the famous number 11 shirt.

It was revealed Thursday morning as the Gunners released their new kits for next season.

Uruguayan midfielder Lucas Torreira had previously earned the No. 11 but has spent the last two seasons on loan and looks set to seal a final move away from the Emirates Stadium this summer. 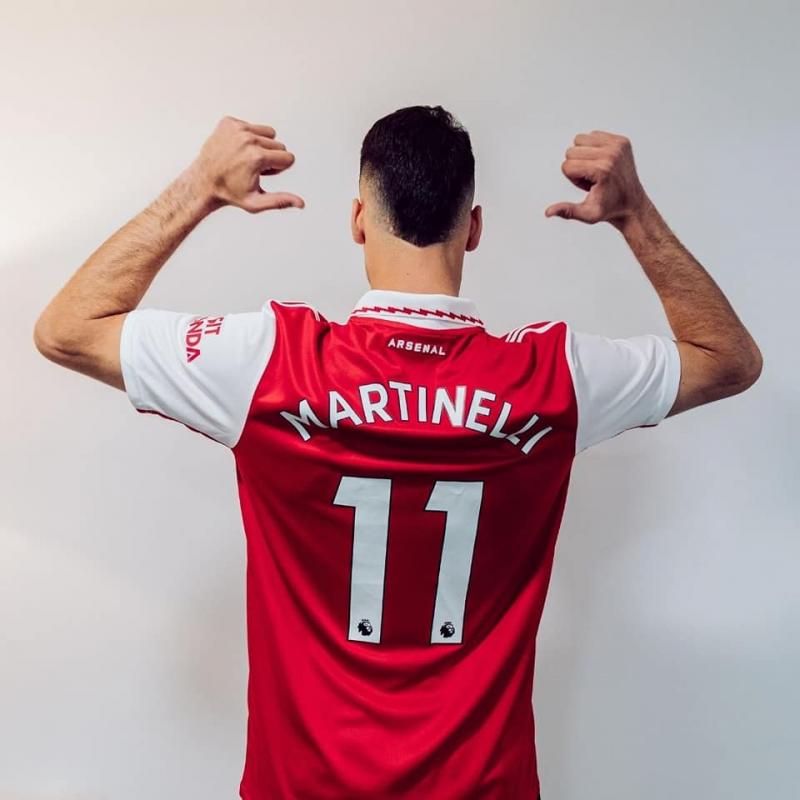 Robin van Persie, Mesut Ozil, Ray Parlor, and Carlos Vela are some of the notable Arsenal players to have donned the number 11 shirt.

The club further revealed that £5 of every new jersey purchased directly through the club before the new season will go to the Arsenal Foundation to support local community initiatives.

The new shirt will be worn for the first time on Sunday as Arsenal play Everton in the final match of the 2021/22 season.