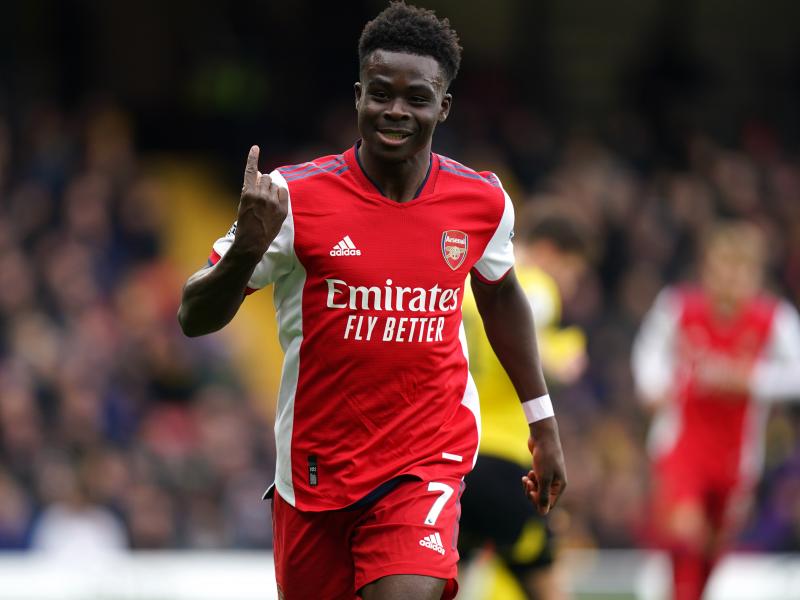 Arsenal’s agent Bukayo Saka is set to sit down in the summer for talks over a new contract.

The young player’s current deal expires in 2024, and Arsenal are in a hurry to tie him up to a longer deal to weed out the interest of other clubs according to transfer guru Fabrizio Romano.

Bukayo Saka has been nominated for the 2021/22 Premier League Player of the Year award.

Go vote for him here

There is some fear that the player is concerned about the club’s fortunes as he has found it difficult to qualify for the Champions League; The competition that Saka wants to be in. The club are set to miss another season should Tottenham beat Norwich in the final game of the season this weekend.

Romano insists that Saka is comfortable at Arsenal and has not held any talks with other clubs, as his position in the Champions League is not expected to change his mind at the moment.