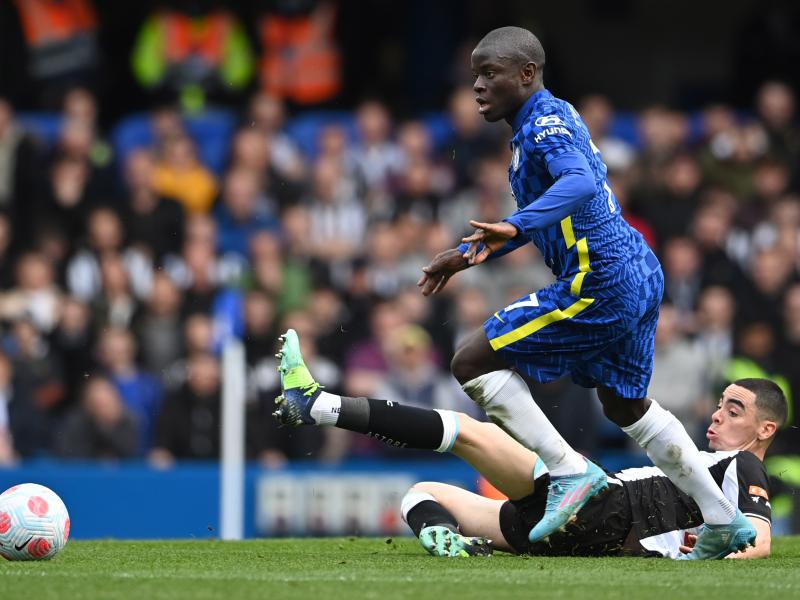 Chelsea midfielder, N’Golo Kante, has responded to speculation about his future at Stamford Bridge.

Kante has been linked with a move away from Chelsea, with incoming Manchester United boss Eric ten Hag reportedly keen to make the France international one of his first signings.

Speaking about his future, Kante told Sky Sports: “The only thing for sure is I have another year and the only thing is to finish this season. I will think about it in time.”

The Frenchman has been linked with a move to Paris Saint-Germain who is said to be considering a summer transfer. The French giants are believed to have inquired about the player in January, but the Frenchman was not ready to leave Stamford Bridge as the club prepares for a summer renewal, and there is a belief they can persuade Kante to return home.

According to Vichais, PSG are looking to sign a midfielder, with Paul Pogba and Aurelien Chuamini other options being identified by the club. While the club would like a younger player, the experience brought by Pogba and Kante also intrigues them.

N’Golo Kante on being the happiest soccer player in the world: