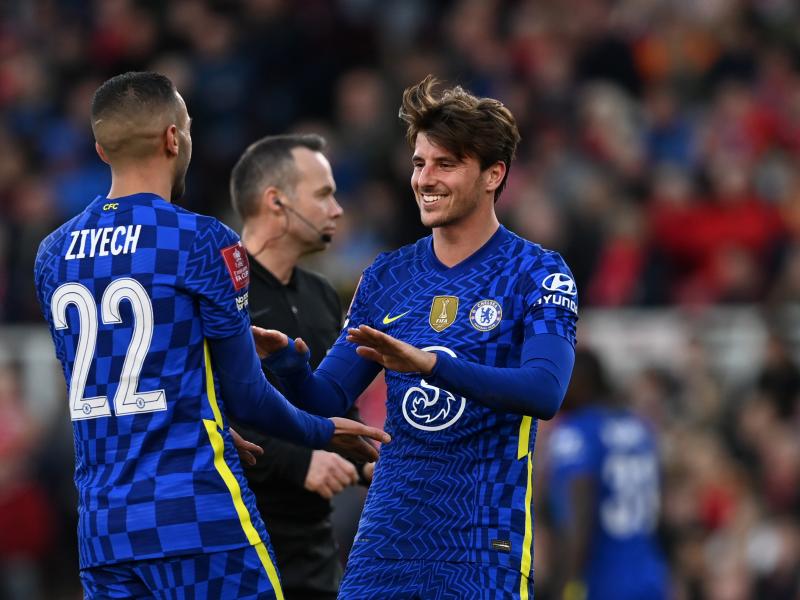 Basten believes Ziyech would be an ideal candidate to move to Ten Hag in Old Trafford. Ziyech joined Chelsea from Ajax, where he played under Ten Hag in 2020.

And he told Van Basten Ten Hag, while on a TV show with United’s incoming president, that a reunion at Old Trafford might be a wise idea.

“What comes to my mind now is that I think Ziyech who is already playing in England could be a very good footballer at Manchester United for Eric,” the Dutch coach told Ziggo Sports.

However, at Monday’s press conference, Ten Hag played down the suggestion that the Red Devils sign Ziyech after Basten’s remarks.

“Of course, that was already the case at Ajax,” he said.

“You have to take that and then you have to continue to do well with the dressing room and with the people inside the club. You have to analyze well and make the right choices.”