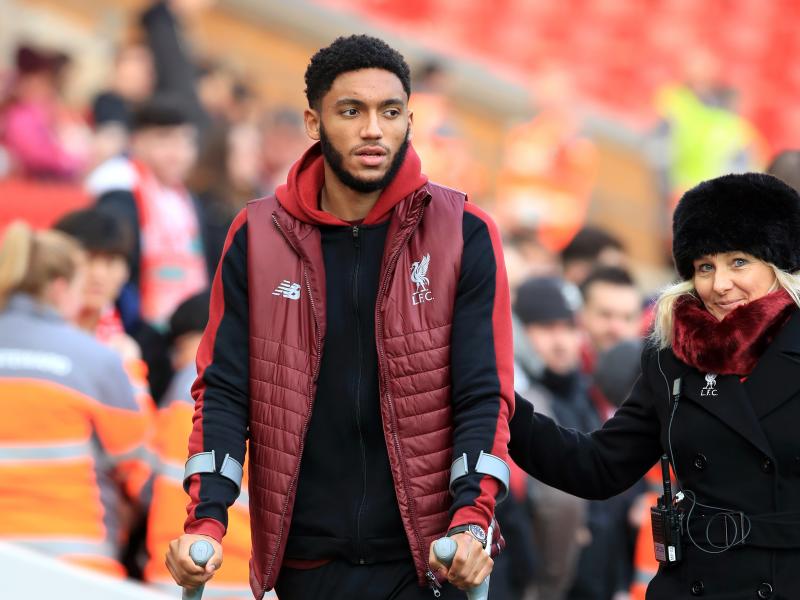 The defender was relegated to the bench for most parts of the season as Klopp preferred Matip and Konate to be Van Dijk’s partner at the heart of his defence; Gomez always has to play as a cover at right-back.

Speaking after the match, Klopp confirmed that the player sustained a serious injury during the first half of the match and was in pain.

“Hopefully we’re lucky. Joe himself is in pain but not much. He had, once, a real shock to the system, but he was sitting in the dressing room and when I spoke to him he was in a good mood. I think we might have been lucky but we have to find out.”

The player has just come back from a serious injury and is hoping the latest setback won’t be too serious as he aims to have more time to play. There were reports that he could move to Fulham in the summer to increase his chances of making the England squad for the 2022 World Cup.