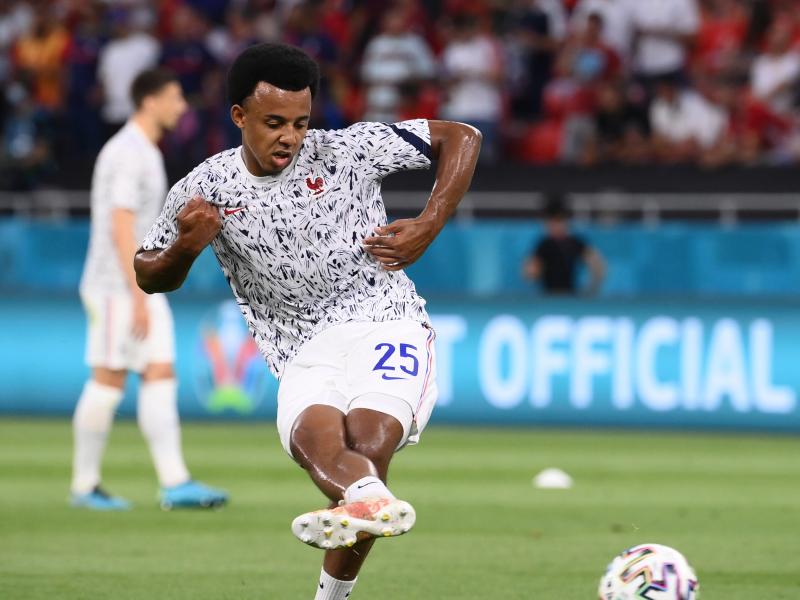 Chelsea have reportedly agreed terms with Spanish club Sevilla over the transfer of Jules Conde.

The club is said to be preparing all the details, with the deal set to be sealed once Todd Boehle’s takeover is confirmed and existing sanctions lifted.

Thomas Tuchel is set to lose to Antonio Rudiger and Andreas Christensen, who are set to join Real Madrid and Barcelona respectively, making new additions at the back a priority.

The 23-year-old is also keen to join the London club after talks broke down last summer.

However, the Blues are not alone in their search for the Frenchman’s signature, with Newcastle and Barcelona joining the party.

Newcastle made a £59m bid in January, which was turned down, and they will try their luck again.

On the other hand, the Xavi side is said to be planning to offer Clement Lenglet and Sergino Dest in exchange for the wanted defender.

Conde has two years left on his contract with Sevilla.