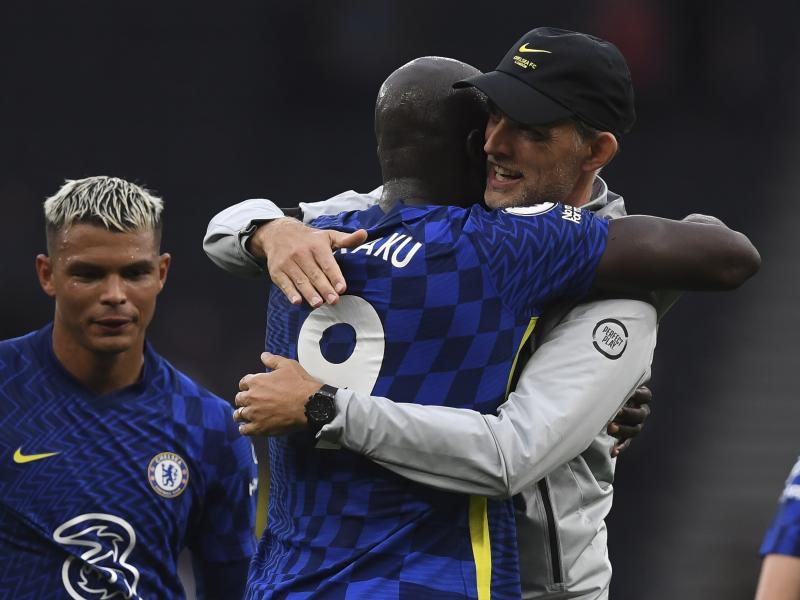 Chelsea manager Thomas Tuchel has confirmed he has a number of injuries to assess ahead of Thursday night’s Premier League game against Leicester City.

The Blues go into the game on the back of last weekend’s FA Cup final defeat to Liverpool in hopes of a recovery.

Andreas Christensen missed the match due to illness and will miss facing the Foxes.

Mateo Kovacic picked up a minor ankle injury at Wembley and will also be evaluated before the match at Stamford Bridge.

“With Andreas, I’m not yet sure if he’ll be playing tomorrow or even at the weekend,” Thomas said in his pre-match media conference.

Andreas came [to me] On the morning of the cup final, he told me he wasn’t ready for the match. He had his reasons, they’ll be kept secret and secret, but it wasn’t the first time.

“It was a very short notice before the cup final and even with the other matches in the previous weeks. He keeps our support but it is unlikely that he will be. [that he plays against Leicester]. But I have no expectations for tomorrow or the weekend. 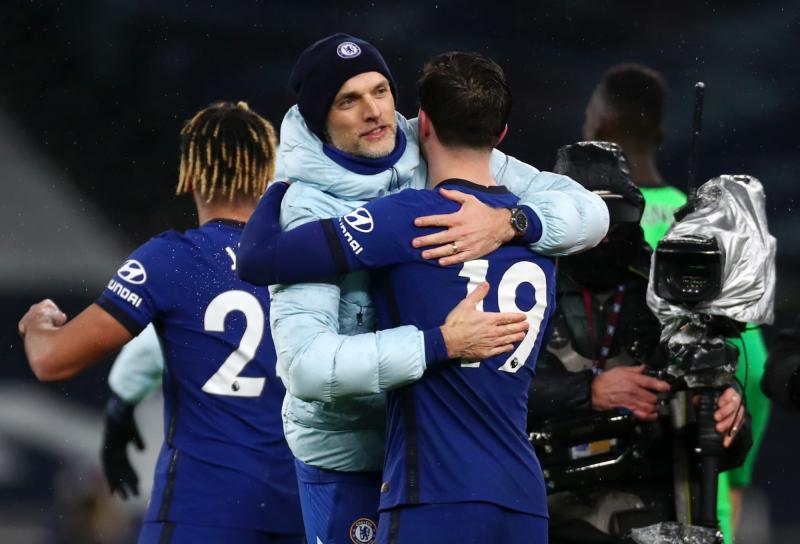 “Kai will try to train today. He was in individual training yesterday and not with the team so there is still a big question mark on him for tomorrow.

“Timo is out with a hamstring problem. Cova had a massive ankle swelling after the match and didn’t train yesterday, so it’s unlikely he will be available tomorrow.”

Ben Chilwell was photographed in Chelsea training yesterday, and while tomorrow’s game against his former team comes too early for him, Tuchel was delighted to see the England international recede on the grass with his teammates.

Tuchel added: “Yesterday, Ben Chilwell returned to coaching the team, which was very good news and a huge lift for everyone.”

“It was very good news to see him again in training, but of course he will miss the match. We desperately need Ben back next season because he is one of our key players,”

Chelsea have already secured Champions League football next season, and a win will see their third place confirmed.