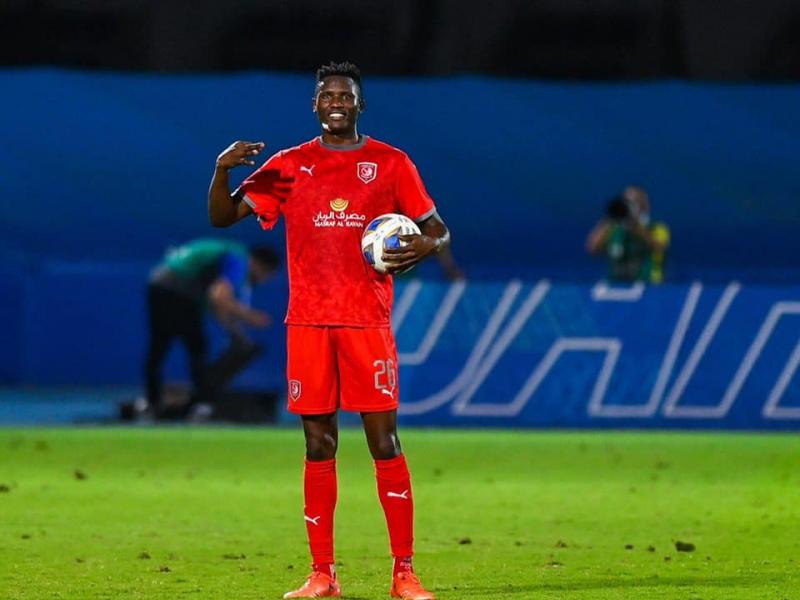 The Kenyan international scored 24 goals in a season, and his team Al Duhail finished second behind Al Sadd.

#QSL
What is the better future ♥️💪🏾 pic.twitter.com/djSgyHkje1

This is the striker’s second overseas goalscorer award, having achieved a similar feat during his time at Kashiwa Reysol.

He also led his team to win the Prince Cup over Al Gharafa, scoring once in a 5-1 loss.