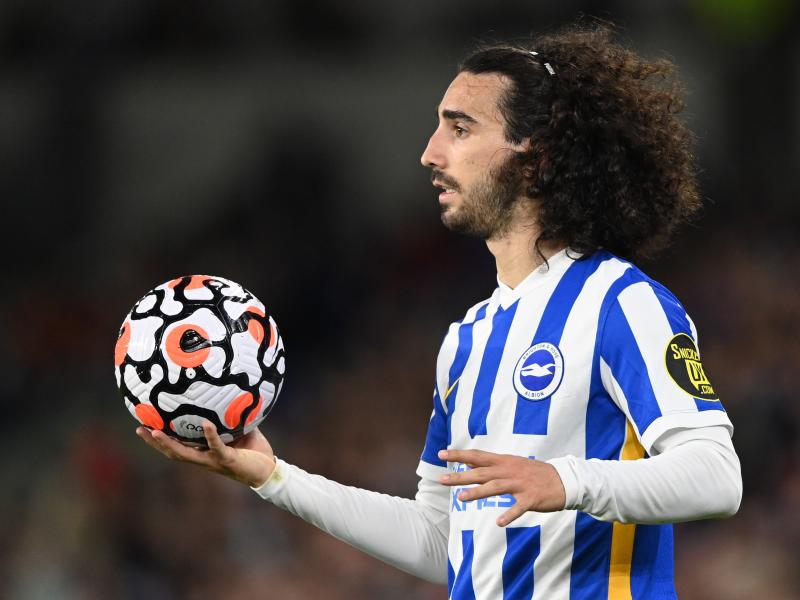 The left-back position is the area where City have fallen short this season after the arrest of Benjamin Mendy who may not return to the club if the authorities leave him empty.

The Daily Mail reports that coach Pep Guardiola said last week that he wanted to add “hungry” players and that the 23-year-old fit the bill as he seeks to tackle the position.

Cucurella joined Brighton last summer from Getafe and made 34 league appearances, scoring once and providing one assist. His perfect outings saw him win the club’s Player of the Year award with no Premier League full-back having over 241 goals.

Brighton paid £15.4m for Getafe, but City will have to find double that to get a player who spent six years in Barcelona’s academy and was once crowned by Spain.

The player himself has not always been shy about dreaming and has admitted that he would like to play for a big club one day, playing for Barcelona’s first team was at the top of his list, but an offer from City could be irresistible.