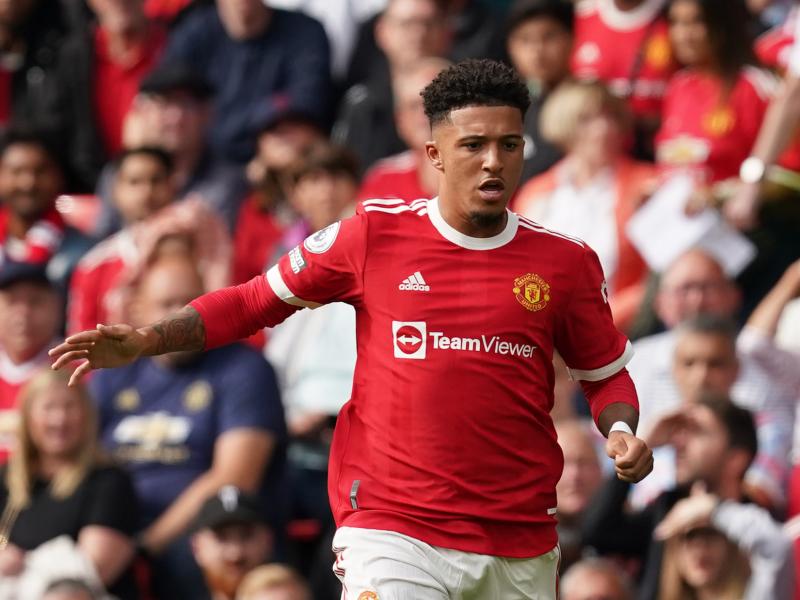 Manchester United have received a major injury boost with Marcus Rashford, Luke Shaw and Jadon Sancho returning to training before the end of the season.

United are eager to secure a place in the Europa League and will face Crystal Palace on Sunday in their last Premier League game of the season. Ralf Rangnick has received a major injury boost with the trio returning to full first team training on Tuesday and may be available for selection.

Shaw has only made 45 minutes of appearances for the Red Devils in the past three months after breaking both of his legs against PSV Eindhoven in September 2015. The England international underwent surgery last month and two weeks ago and boosted his recovery with individual sessions.

Meanwhile, teammate Sancho has recovered from tonsillitis after missing matches against Chelsea, Brentford and Brighton.

Rashford was also on the sidelines with bronchitis, but could make an appearance over the weekend.

The Red Devils will need a win to secure next season’s Europa League with West Ham United behind them in seventh place.