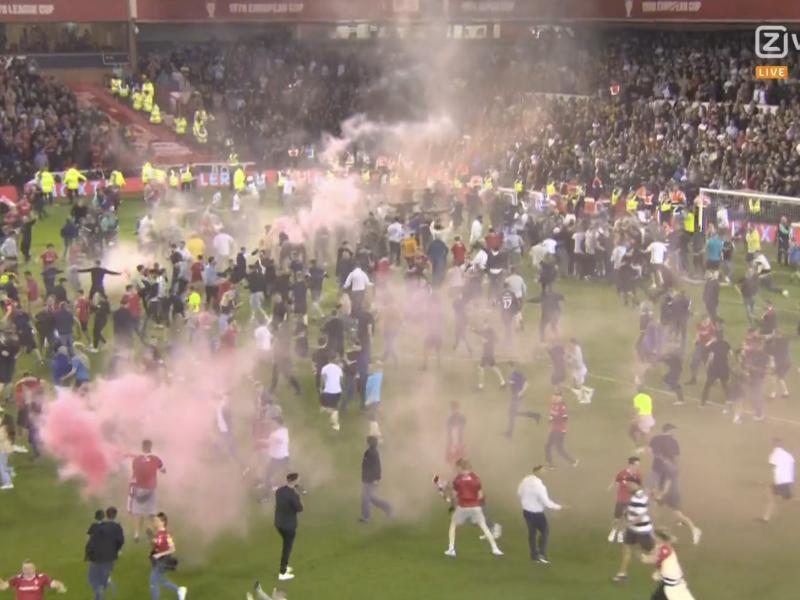 Nottingham Forest will face Huddersfield Town at Wembley Stadium for a place in the Premier League after beating Sheffield United in the semi-final second leg on Tuesday on penalties.

Forrest took the 2-1 win in the first leg at Bramall Lane and Sheffield United needed to overcome a deficit in order to book a place in the final. Brennan Johnson gave Sheffield the lead after 19 minutes of play before Morgan Gibbs-White equalized for the visitors in the 47th minute.

From the penalty spot, Samba did a great job saving kicks from Oliver Norwood, Conor Hourihane and Gibbs White as his team won 3-2 on penalties to end their play-off win.

Woods continues his run to face Huddersfield Town at Wembley after defeating Luton.